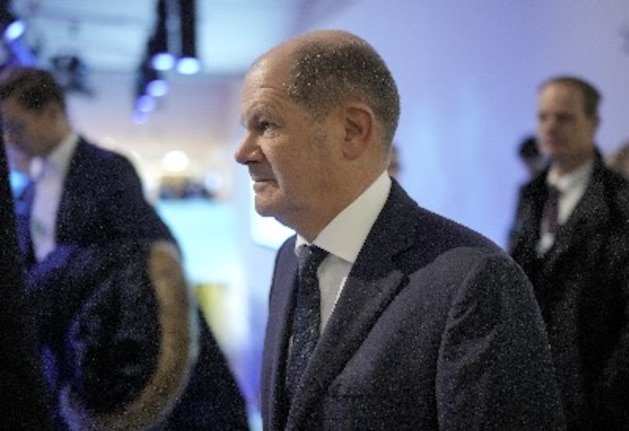 The World Economic Forum will today deal with the Ukraine war. At 3 p.m. Chancellor Scholz will probably speak about the demands for German main battle tank deliveries. At 5 p.m. the Ukrainian President Zelenskyj will give his speech. FOCUS online accompanies both speeches in the live ticker.

The Russian war against Ukraine dominates the World Economic Forum in Davos, Switzerland on Wednesday. In the afternoon, both Chancellor Olaf Scholz (3:45 p.m.) and Ukrainian President Volodymyr Zelenskyy (5:00 p.m.) want to speak to the entrepreneurs and heads of state and government. Chancellor Scholz is expected to comment on demands for rapid deliveries of main battle tanks from Germany to Ukraine. FOCUS online accompanies both speeches for you in the live ticker.

At 5 p.m. Zelenskyy will probably seek further support for his country. Even before his speech, he made it clear that he expected progress in arms deliveries and that Ukraine needed battle tanks.

Scholz is the only head of government of a G7 country in Davos – and thus one of the highest-ranking speakers. Also announced is UN Secretary-General António Guterres. Minister of Labor Hubertus Heil wants to talk about living wages. John Kerry, the US special envoy on climate, also makes an appearance.