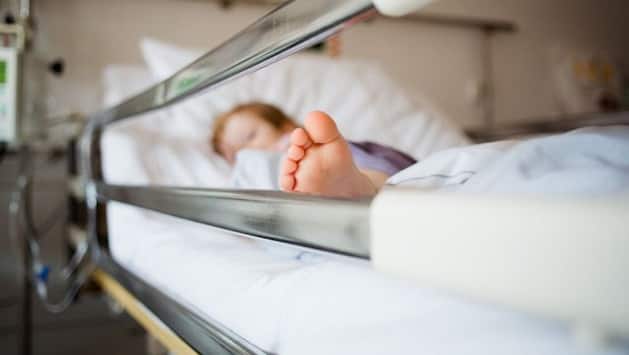 The situation is very serious: In Germany there are currently hardly any free beds for children in intensive care units. The RS virus is spreading and can be dangerous, especially for small children. “Children die because we can no longer take care of them,” warns a senior physician.

Overcrowded patient rooms, stays in the emergency room for days, sick babies being transferred to hospitals more than 100 kilometers away: the current wave of respiratory infections is pushing children’s hospitals in Germany to their limits. The German Interdisciplinary Association for Intensive Care and Emergency Medicine (DIVI) speaks of a “catastrophic situation” in the children’s intensive care units. If a newly resuscitated infant is admitted to a children’s hospital that is actually full, a three-year-old has to wait there for the third day in a row for his urgently needed heart operation.

In the coming weeks, increasing numbers are to be expected, according to the RKI weekly report last week. “Children die because we can no longer take care of them,” said Michael Sasse, senior physician in pediatric intensive care at the Hannover Medical School. The situation is already precarious. However, the enormous wave of respiratory syncytial virus (RSV) infections made the situation even worse. “Now three years of children will go through these infections because they run around without a face mask,” said Sasse, referring to the lifted corona restrictions. That overwhelms the clinics in a “total way”. In the meantime, children would be treated in normal wards that actually belong in intensive care units.

The intensive care and emergency physicians underpinned their dramatic findings with a survey of the 130 children’s hospitals that take part in the nationwide cloverleaf concept for patient transfer. Certain federal states work together on this. 110 responded to the request of November 24th, said the Divi Secretary General and Munich children’s intensive care physician Florian Hoffmann. Theoretically, there would have been a total of 607 children’s intensive care beds in Germany on that day. In fact, it was around 40 percent less, mainly due to a lack of staff. “The 607 beds became 367.”

And the majority of these beds were occupied. According to the survey, 47 clinics reported zero available beds, 44 hospitals only one free bed. Overall, there were only 83 free beds nationwide that day. This means that there was less than one free bed per children’s intensive care unit, said Hoffmann. And in turn, small patients from the emergency room in their own home or from the emergency services competed for these few beds. In addition, there were inquiries from clinics with a lower level of care. “We see that every second clinic ultimately had to reject a child in the last 24 hours.”

Because all the beds were full, for example, a child was moved from the Hannover Medical School (MHH) to Magdeburg on Friday night, a distance of around 150 kilometers. “My colleagues called 21 clinics,” reported Gesine Hansen, Medical Director of the MHH Clinic for Pediatric Pneumology, Allergology and Neonatology. The approximately one-year-old child had an RSV infection, which can be life-threatening, especially for the youngest and children with previous illnesses. However, Hansen emphasizes that no children in very poor health would be transferred. Then a child who is better off must be transferred in his place.

Divi General Secretary Hoffmann said that the situation in the intensive care units is not solely due to the current RSV wave. In fact, the problem has only gotten worse over the past few years. Among other things, the intensive care physicians are demanding immediately better working conditions in the children’s hospitals, the establishment of telemedical networks between the pediatric facilities and the establishment of specialized children’s intensive care transport systems.

According to the Robert Koch Institute (RKI), there are an estimated 5.6 severe cases of RSV respiratory diseases per 1000 children in their first year of life worldwide. Normally, 50 to 70 percent would have had at least one infection with RSV within the first year of life and almost all children by the end of the second year of life. In the course of the corona protection measures, however, many such infections were temporarily absent.

However, the pediatricians do not see the pandemic as the primary cause of the sometimes dramatic situation in the clinics. “Politics are responsible for the fact that children’s lives are in danger at the moment,” said Jakob Maske, spokesman for the professional association of paediatricians. In the past, completely different economic criteria were applied to paediatrics, i.e. paediatrics. “Now medicine has to be profitable, not cure diseases, but make money.”

Waiting times of six to seven hours are currently not uncommon in some emergency rooms, said Jörg Dötsch, President of the German Society for Child and Adolescent Medicine. “It’s very uncomfortable when children and their families have to camp out in the emergency room.”

Also read: Dramatic situation in clinics – frustration of an intensive care nurse: “Many are just fed up”

Federal Minister of Health Karl Lauterbach (SPD) has the critical situation on the radar and wants to take countermeasures. This Friday, the Bundestag is to decide on two cash injections. According to the legal plans of the traffic light coalition, there should be 300 million euros more for children’s hospitals in 2023 and 2024, and an additional 120 million euros each for securing obstetrics locations. Financing should also become more independent of the current, performance-oriented logic.

According to experts, there is currently a strong RSV infection rate not only in Germany, but generally in the northern hemisphere. Many children of one or two years are affected who – also in view of the corona pandemic and the measures taken against it – have had no contact with the RSV. 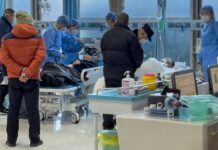 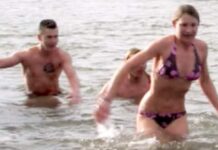 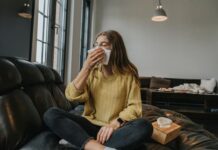 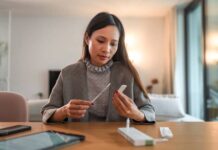 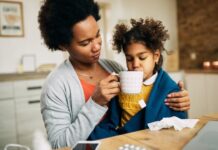 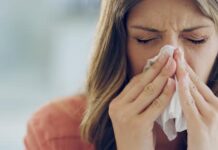 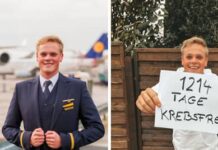 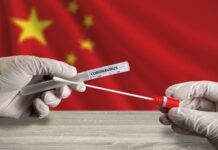 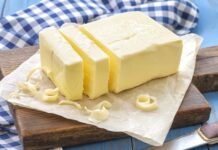 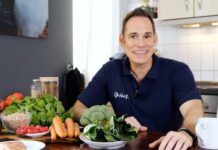 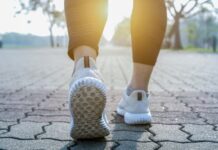 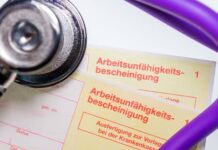 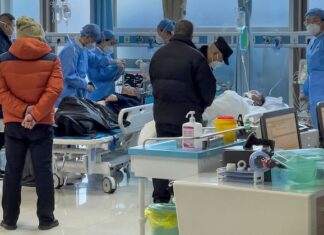