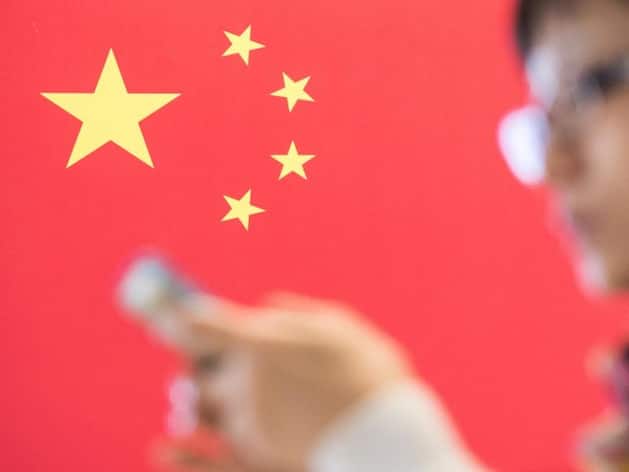 According to a study, German foreign trade with China is getting more and more out of balance. The trade deficit is heading for a negative record.

On the one hand, China is becoming less important as a destination for German exports, according to an analysis by the Germany Trade and Invest (GTAI) agency published on Tuesday. On the other hand, imports from the second largest economy in the world are increasing rapidly. “This increases dependence on China and the trade deficit is heading for a negative record,” it said.

According to the study, China will remain Germany’s most important trading partner in 2022 for the seventh time in a row. However, among the most important buyers of German goods, China slipped from second to fourth place, according to the analysis, which is based on figures from the Federal Statistical Office up to November. The increase in exports to China was below average at 3.7 percent. The value of goods imported from China, on the other hand, increased by almost 37 percent. The trade deficit is likely to have peaked in 2022, according to GTAI.

The prospects for trade with China therefore remain mixed in the new year. On the one hand, turning away from the zero-Covid strategy is a good signal for export. On the other hand, the mood among German companies in China remains subdued.

Meanwhile, German exports are breaking new ground. According to the study, the USA, by far the most important export market, continued to gain in importance. German companies also sold significantly more goods to Poland and Austria.

The GTAI is the federal foreign trade agency that supports German companies abroad and foreign companies settling in Germany.