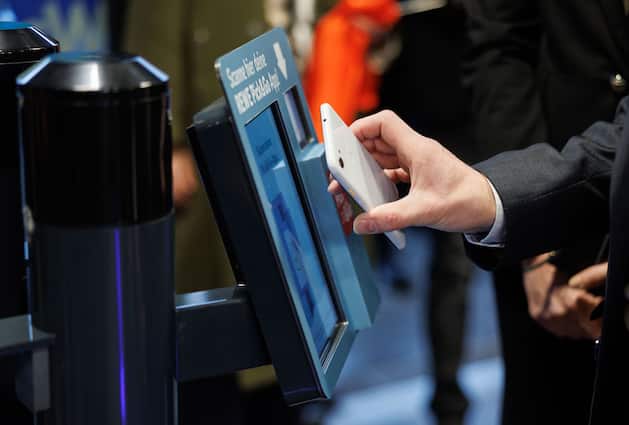 Rewe is testing the future of shopping in a Munich supermarket: no checkouts, no queuing. Weight sensors and over 400 cameras automatically calculate what customers buy. Does it work? Can everyone shop like this?

Anyone who has ever despaired of long supermarket checkout lines should actually long for the technology that Rewe has been testing in the store on Munich’s Karlstrasse since December 2022: instead of paying for goods at the end of the shopping process, the technology recognizes them when they reach for the shelf what customers buy. The billing follows automatically via app, without queuing and hassle. After shopping, customers of the supermarket not far from Königsplatz simply walk out of the shop.

If this system goes into operation throughout Germany, however, fewer customers will probably walk into supermarkets than before. Because not everyone can use it.

According to Rewe, the system also masters difficult situations. If customers put products back on the shelf, they deduct them from the receipt. If families or friends shop together, calculate the prices together.

In addition to making things easier for customers, Rewe hopes that the new system will result in a more attractively furnished store: Because the staff no longer have to man the tills, they have more time to stock the shelves, according to logic. In order for this to work, automatic branches should be staffed with just as many employees as conventional ones. Eleven employees work in the Munich test store.

There are no shopping carts in Pick

Data protection also remains open: the system does not recognize faces and deletes data immediately after the end of the visit, Rewe assures. Hackers and other companies are likely to be interested in the numbers collected during the purchase. If automatic supermarkets eventually record the purchases of all Germans, they will have to prove that they are being kept safe and under no circumstances will they be resold.

The biggest disadvantage of the system, however, is that customers without mobile phones and digital payment options have so far been left out. Since, according to data from the Deutsche Bundesbank, a good half of all people over the age of 65 in Germany still do not even have a credit card and, according to Statista, every ninth German over the age of 14 does not use a smartphone, the future will probably lie more in the hybrid system for the foreseeable future some conventional tills. 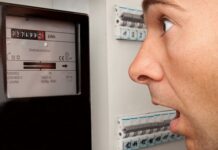 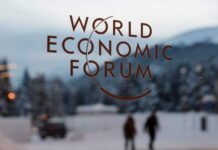 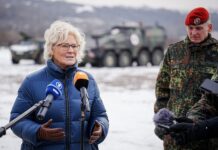 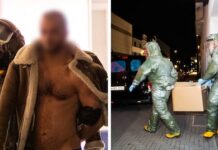 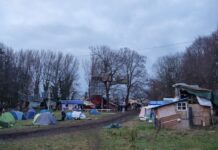 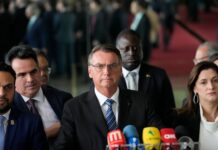 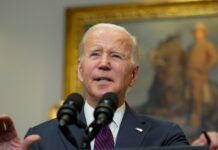 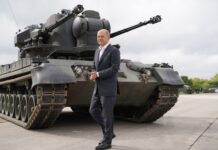 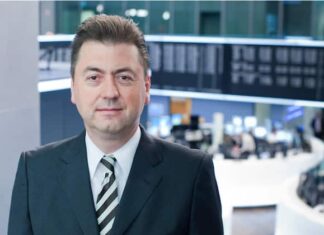 Market assessment by Robert Halver: It is too warm in the...

News Editor - 16/01/2023 0
Although the well-known crises have not disappeared, their impact on the capital markets has evidently lost dramatically. Fears of inflation and interest rates are...

Can that even work?: In the supermarket of the future, you...