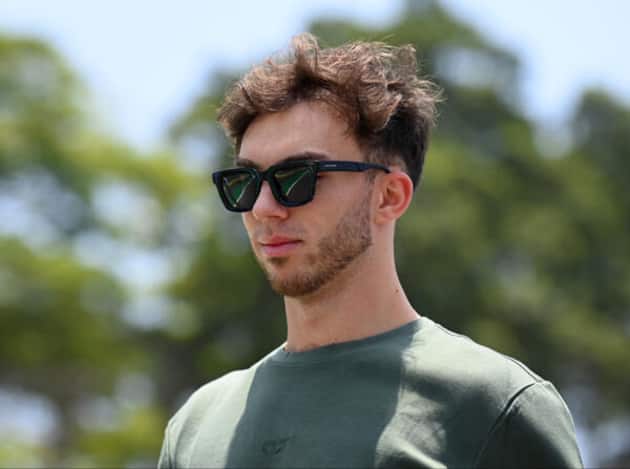 Alpine CEO Laurent Rossi hopes that Pierre Gasly can use his experience as “technical leader” at AlphaTauri to take the Alpine team to a “new level” in Formula 1.

Alpine signed former Grand Prix winner Gasly from AlphaTauri after Fernando Alonso left the team at the end of last season, to partner with Esteban Ocon. Gasly got his first taste of the 2022 Alpine Car of the Year at the Abu Dhabi post-season test and has now officially started working with the team for the new season.

Rossi expresses hope that the Frenchman can use the experience he has gained at AlphaTauri in recent years to help the team take another step towards the top teams and spoke about the benefits Gasly could bring to Alpine .

“Hopefully he brings what we need, namely to further develop the car, because at the moment we are still pretty much in the middle and we have to bring the car further up the field,” says Rossi.

“You need drivers who are not only able to drive fast and score points with the potential of the car, but also take it to the next level. That means that from [practice on] Friday you have to be able to give feedback to the team and point the whole team in the right direction for the car to improve.”

“That’s what we hope Pierre will bring to the table. I mean he was the technical leader at AlphaTauri in many ways I think. We want him to continue this work, develop the team and himself with us and take us to a new level.”

Gasly made his Formula 1 debut with AlphaTauri’s predecessor team, Toro Rosso, towards the end of the 2017 season and has spent all but 12 races of his Formula 1 career with the Italian team.

During that time, he scored only the second win in team history at Monza 2020 and helped the team finish their most successful season to date with a record number of points in 2021. He also played a key role in setting the direction of the team’s development, particularly in recent years alongside his more inexperienced teammate Yuki Tsunoda.

But the gap to the top trio of Formula 1: Red Bull, Ferrari and Mercedes is still large. Alpine failed to claim a single podium in 2022 and ended up 342 points adrift of third-placed Mercedes.

This article was written by Luke Smith, co-authored by Kevin Hermann

The original of this article “Formula 1 racing team hopes for technical progress with new driver” comes from Motorsport-Total.com. 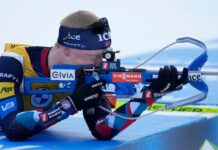 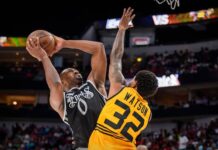 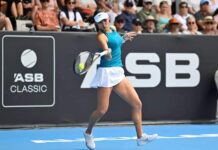 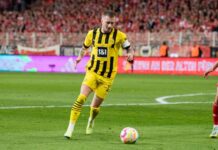 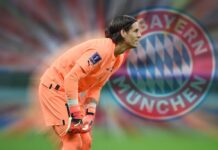 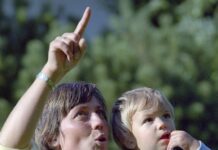 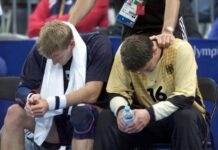 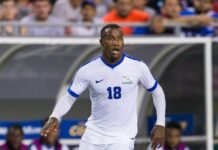 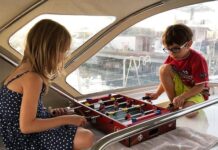 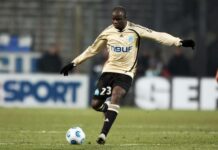 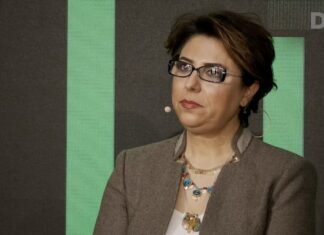