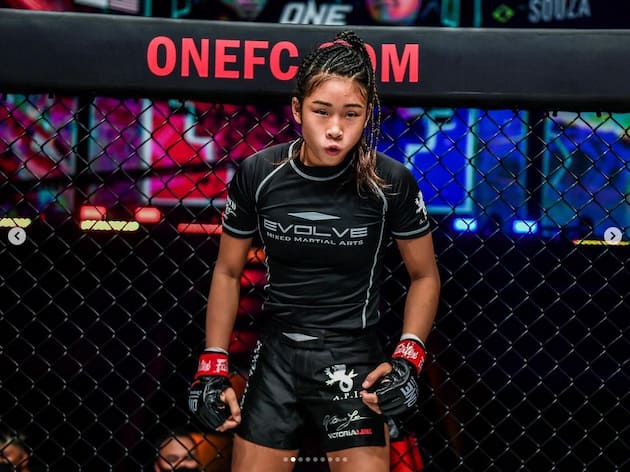 Mixed martial artist Victoria Lee has died at the age of 18. According to her sister Angela Lee, Victoria passed away on December 26. She shared this in a message on Instagram. The cause of death was not released.

Victoria Lee was an aspiring MMA fighter who competed for the ONE Championship promotion where she had been signed since 2020. The New York Post reports. She followed in the footsteps of her older siblings. Sister Angela Lee is successful in the under 48 kg class. Brother Christian Lee brings success in lightweight.

ONE Championship boss Chatri Sityodtong once praised Victoria Lee as the 16-year-old as the “greatest up-and-coming female talent in the world”.

“I am heartbroken by the death of Victoria Lee,” Sityodtong said on Saturday. “I first met Victoria when she was 11 years old. I’ve watched her blossom as a martial artist and person over the years. I always remember how wise, thoughtful and selfless she was beyond her years.”

Before her death, Victoria Lee had a professional record of 3-0. Lee made her mixed martial arts debut in 2021, defeating Sunisa Srian by rear-naked choke. She fought her last fight in September 2021. In addition to MMA, she studied.

Before moving to MMA, Lee was a two-time Pankration (an ancient Greek martial art) champion and won the Hawaii Junior Wrestling Championships in 2019 and 2020.