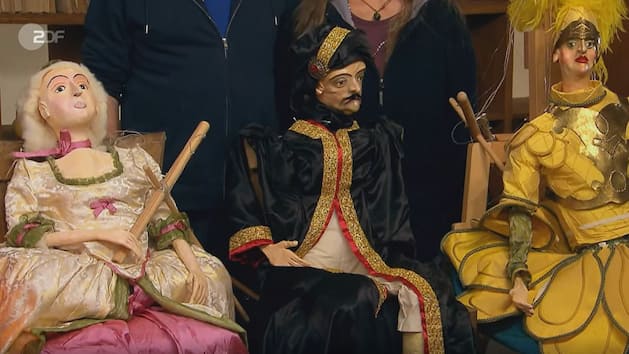 The figures weren’t particularly beautiful, and they weren’t particularly old either. But all the more bizarre what made them a curiosity for Horst Lichter and his “Bares for Rares” team. One of the dealers was also so fascinated that he couldn’t keep his hands off them.

“A bit listless, right?” Expert Detlev Kümmel also had to get used to it. Then Horst Lichter came up with the right comparison: “Do you know what that looks like? day after Ash Wednesday!”

“And they say: My God in heaven, now we’re slowly sobering up … I think I know what happened,” a whole movie played out in Lichter’s head.

“Which of you two played with the three?” he asked the salesman couple Rolf and Petra. “During a museum night in Hamburg, I saw it and bought it in a fit of madness,” Rolf confessed.

“It happens,” Lichter sighed understandingly. “I find it extremely strange. Although none of the three looks really happy.” “We have portrayed rather higher personalities here,” Kümmel interpreted the characters. “You see a very fine lady here, then we have a sultan and we have a knight. They’re always above everything, of course, so they look a little listless.”

The puppets were not meant to be played: “They are more like pieces that are meant to look like marionettes, but are more theatrical characters that serve as a presentation. They weren’t moved much, but mainly exhibited and hung up.” “’Ceremonial and Freedom’ was the name of the exhibition” that took place in Hamburg in 1998/99. The artist Gudy Kopp made the figures out of papier-mâché, painted them and sewed the clothes. “Here we only have one-offs in front of us,” stressed Kümmel.

“We’d like 200 to 300 euros,” Rolf said of his desired price. “They are in a museum, they hung there, you can attribute that to these pieces. And that’s why I can say that we have a higher valuation for these pieces,” Kümmel set between 450 and 600 euros.

“Very bizarre,” was the conclusion of everyone present. “You are exceptional, I start with 150 euros,” Pauritsch opened the negotiation. “I would have liked them to be a little bit older,” yet Suppes offered 200 euros. “It must have been an enormous amount of work,” said Pauritsch, recognizing the effort. In the meantime, Walter Lehnertz was also interested: “I make 100 per figure, that is 300 euros.”

Lehnertz got the weird figures for 350 euros. Lisa Nüdling congratulated on the purchase: “Waldi lets the puppets dance!”

What other rarities were also sold: Colmar Schulte-Goltz estimated the value of the Meissen ceremonial tray with onion pattern from around 1860 to 1880 at 1,200 to 1,400 euros.

David Suppes got the bid for 900 euros, although the seller’s desired price was actually higher.

The bronze warrior by Fritz Rosenberg from around 1900 was estimated at 800 to 900 euros. David Suppes got the figure for 950 euros and thanked him: “You made me very happy.”

Detlev Kümmel valued the signed color lithograph by Erich Heckel from 1953 at between 1,000 and 1,200 euros. After a tough competition with Walter Lehnertz, Wolfgang Pauritsch was allowed to take the picture by the Brücke artist home for 1,400 euros.

This article was written by Bettina Friemel 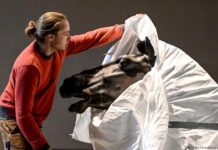 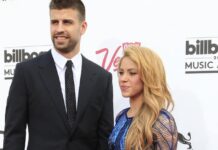 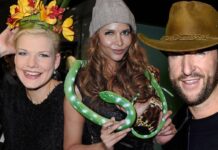 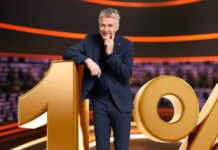 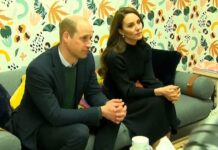 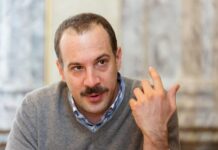 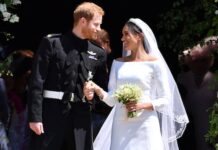 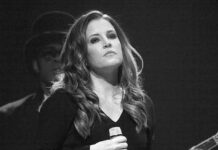 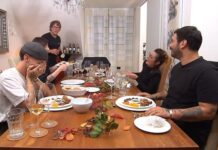 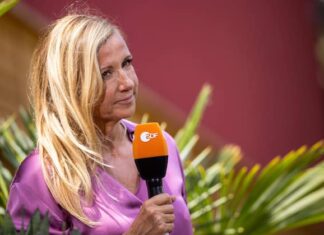