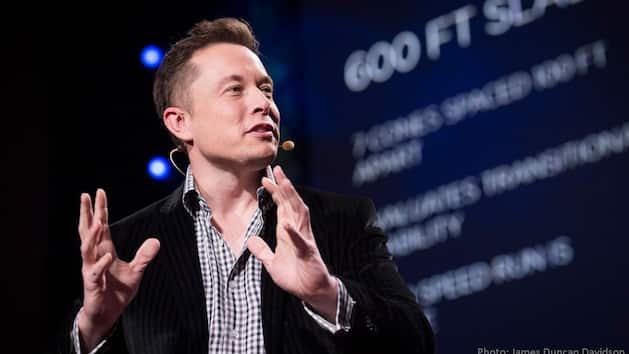 The electric car maker delivered 1.3 million vehicles last year, up 40 percent year-on-year, more than ever before.

For the current year, there are “questions” about the “short-term effects of the uncertain macroeconomic environment and, in particular, rising interest rates,” said the carmaker. However, the Tesla team is used to “challenges”. The company intends to continue on its course of reducing costs while at the same time achieving higher production rates.

Tesla stock has lost 65 percent of its value over the past year. Since the beginning of the year, however, the price has risen again. In recent months, Tesla has lowered the prices of its cars to boost sales, first in China and then in Europe and the US. Tesla said on Wednesday that such an approach is necessary to become a manufacturer that builds several million vehicles.

Tesla boss Musk has made headlines in recent months with the purchase and restructuring of the short message service Twitter. Critics feared the feisty multi-billionaire could dwell too much on Twitter while neglecting Tesla.