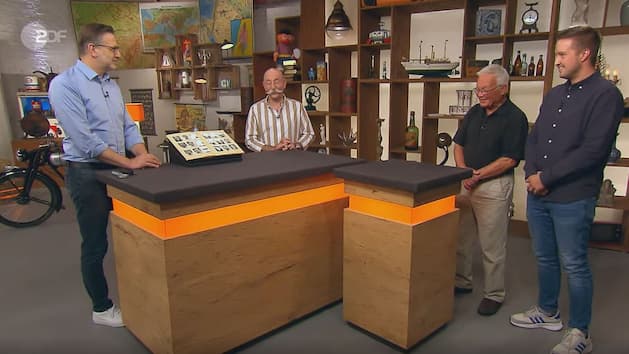 The inconspicuous booklet really had it all: leafing through the scrapbook, the “Bares for Rares” expert Detlev Kümmel discovered some well-known players who drove the estimate up.

“The 1958 World Cup in Sweden,” Detlev Kümmel nodded knowingly. “That looks damn well cared for,” Lichter marveled, given the scrapbook’s age. “The condition of this booklet is really very, very good,” confirmed the expert.

“You two are football fans? Is that from you?” Horst Lichter greeted Rainer and his grandson Moritz from Niederfischbach. The grandson replied: “No, I got the magazine as a gift from grandpa and grandma’s good friends.”

They had obviously taken good care of the scrapbook, which should pay off right away in the estimate. “That’s complete,” Kümmel leafed through the pages.

The scrapbook was about the 1958 World Cup in Sweden, but there were also a few well-known footballers and world champions of 1954 glued in who are still considered legends of the sport today: Sepp Herberger, Fritz Walter, Horst Eckel, Helmut Rahn and Uwe Seeler in young age.

On page 17, Detlev Kümmel pointed out a particular highlight: “Here you can see Pelé, then 17 years old. That was basically the hour of birth of one of the most significant and important footballers in the world.” Back then, he became world champion with Brazil for the first time.

The collection booklet came out shortly after the end of the tournament. “We thought, since the magazine is 64 years old, we would like to have one euro a year,” Moritz said of his desired price.

“In this very good condition, there are even offers where you ask 1,000 and 1,200 euros,” so the expert set a price of 300 to 500 euros. “Great,” Rainer and Moritz were overwhelmed. “My heart was definitely beating faster. We didn’t expect that at all!”

BVB fan Julian Schmitz-Avila immediately recognized the players of his favorite club: “Great! Aki Schmidt here, who doesn’t know him! Alfred Kelbassa, Borussia Dortmund. These are legends!” Does that mean that the buyer has already been determined?

“Well, we definitely have a big football fan here in the room,” Schmitz-Avila gave hope to the salespeople after Fabian Kahl and Jos van Katwijk had opted out. But he didn’t want to spend more than 200 euros.

So Elke Velten made the deal and bought the album for 250 euros: “Maybe I’ll find a collector.” That almost quadrupled the asking price.

The Kayserzinn fish platter from around 1900 also found a new home. The expert estimated the value at 200 to 250 euros. Fabian Kahl got the noble plate for 120 euros: “The motif is pretty.”

Albert Maier valued this bronze sculpture of a blacksmith by Otto Rasmussen from the period between 1880 and 1900 at 300 to 400 euros. Esther Ollick was traded up to 320 euros “because it’s a craftsman”.

The prism spectrometer from around 1880 had a value of 250 to 350 euros. However, the offered 275 euros were not enough for the seller, she took her rarity back with her.

According to an expert, the ring and bracelet with old European cut diamonds from the period between 1915 and 1920 were worth 1,500 to 1,800 euros. Elke Velten invested 1,750 euros in the two antique pieces of jewelry: “I love Art Deco.”

Albert Maier estimated the painting by Gustav Marx from 1922 at between 1,000 and 1,500 euros. Julian Schmitz-Avila (right) got the picture for 1,200 euros: “Nice dynamic presentation.”

This article was written by Bettina Friemel

The original of this post “Football legends get four times the desired price at “Bares für Rares”” comes from the teleschau. 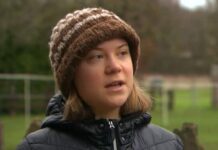 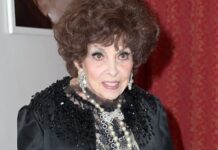 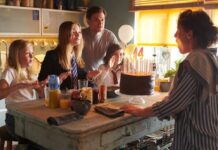 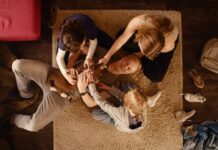 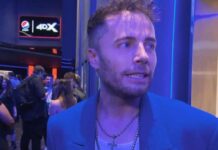 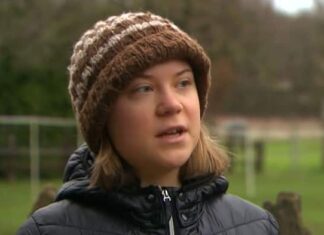