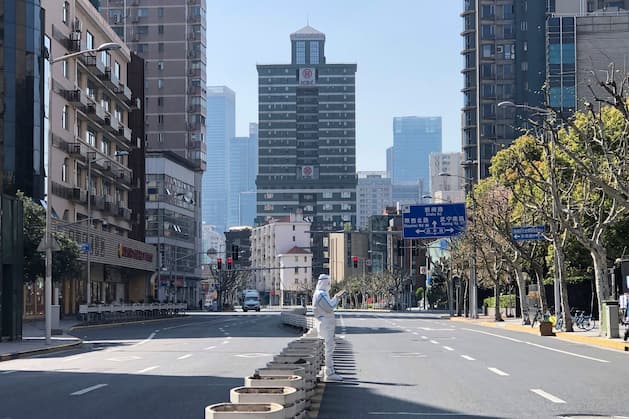 Corona is rampant in China. In Shanghai, it is believed that up to 70 percent of residents are infected. The Covid explosion in China also has an impact on Germany – for example, medicines could become scarce.

The Covid numbers in China are exploding. The People’s Republic does not provide precise information on the number of infected people – but the numbers are likely to be enormous. In the metropolis of Shanghai alone, according to official information, more than two thirds of the residents may have been infected with the virus in the past few days. The outbreak may have affected “70 percent of the population,” Ruijin Hospital deputy chief Chen Erzhen said on Tuesday, according to a China People’s Daily blog.

In a radical about-face, Beijing abandoned its strict zero-Covid policy at the beginning of December. Since then, the corona restrictions have been significantly relaxed, the country is currently experiencing the highest increase in corona infections in the world, and hospitals are overcrowded in many places.

The rising Covid numbers could cause even sharper bottlenecks in the supply of medicines in Germany. “Due to the large number and simultaneity of the diseases in China, numerous supply chains are affected,” said Janosch Dahmen, health policy spokesman for the Greens parliamentary group, on Tuesday to the newspapers of the Bayern media group. “In a few weeks we have to fear further bottlenecks, for example in medicines or medical devices in Germany.”

The health policy spokesman for the CSU, Stephan Pilsinger, expressed similar fears. “Due to the enormous size of the Chinese population, he is concerned that the pandemic wave there will lead to a significant increase in demand for painkillers or antipyretic drugs,” he told the media group. This could cause a further shortage of these drugs in Europe.

“If China, as reported, has a massive shortage of paracetamol and ibuprofen, the People’s Republic may need all domestic production capacities in this area itself and also buy up everything it can get internationally,” Pilsinger warned.