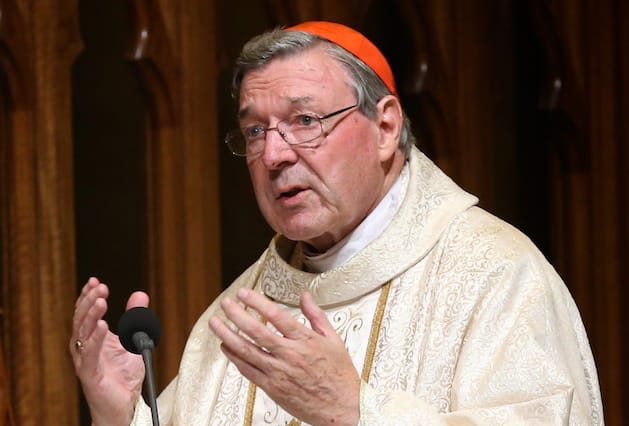 As chief financial officer, George Pell was number three in the Vatican for years. The conviction for child abuse sent shockwaves through the Papal States in 2019 – but the trial came to a surprising end. Now the priest has died at the age of 81.

Australian Cardinal George Pell is dead. Pell, who was 81, died in Rome, Archbishop of Sydney Anthony Fisher said on Wednesday night on his Facebook page. The Archdiocese confirmed the authenticity of the message to the German Press Agency.

As chief financial officer under Pope Francis, Pell was for years number three in the Vatican and the highest-ranking minister in the history of the Catholic Church to be convicted of child molestation. However, in 2020, Pell was acquitted on appeal after serving around 13 months and released from prison. According to media reports citing Pell’s private secretary, the cardinal died in the Italian capital on Tuesday evening after a routine operation.

Francis appointed Pell prefect of the Economic Secretariat in 2014 to help shore up the Vatican’s finances. Pell made a career in the Catholic Church despite allegations of abuse against him many years before the trial. The specific case went back to 1996/97. At the time, Pell had just become Archbishop of Melbourne.

Pell was born on June 8, 1941 in Ballarat, Australia. He was ordained a priest in 1966 and elected auxiliary bishop of the Archdiocese of Melbourne in 1987. In the same year he received episcopal consecration. Archbishop Fisher wrote on Facebook that the news of Pell’s death “comes with great shock to all of us.” He asked for prayers for the deceased.