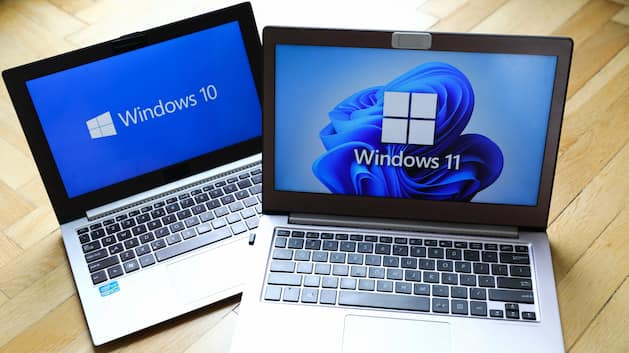 Once a month there are security updates for Microsoft products such as Windows and Office in one fell swoop. The patch day in November 2022 is no different with 64 updates and closes 12 gaps that are classified as critical, some of which are already being exploited for attacks.

It is advisable to run Windows Update over the next few days or to get the updates directly. You can find the appropriate update packages for your Windows version in the table below.

If you are already on the latest Windows 11 version, you will also get a few visible innovations. Microsoft had already announced this in advance. These so-called moment updates are small, interspersed innovations apart from large function updates. It should be more common in the future, at least for Windows 11. Users have long wanted a new function in particular.

You know tabs from the browser. For many years it has been possible to bundle several open pages in one program window in this way. It took Microsoft several years and several attempts to bring tabs into Explorer as well. So far, you can only see this if you have already switched to the latest Windows 11 version 22H2.

It is easy to use: you can open a new explorer tab using the plus sign. Alternatively, this also works via the context menu and the option “Open in new tab”. There is no shortcut. You can then simply drag and drop files and folders between the tabs.

Right-clicking a tab gives you three options: “Close Tabs”, “Close Other Tabs” or “Close Tabs Right”. Unfortunately, individual tabs cannot be detached and multiple Explorer windows cannot be combined. You can’t even rearrange the order of the tabs at the moment.

Other new features from the Moment Update:

But no matter which version of Windows 10 or 11 you are using, you should import the updates promptly, because there are some critical security gaps that are already being used for attacks.

Two of them affect Exchange Server and thus hit problem areas for administrators. Another critical bug exploits an error in Windows scripting. It is thus possible to run any code on computers via specially prepared websites. Microsoft does not say how often this type of attack is already being used.

But there are other security gaps that affect all Windows users and are already being used: Windows should treat downloaded files with particular security, but a bug classified as important allows the labeling of downloads to be manipulated.

A vulnerability in the printer service and a problem with the management of cryptographic keys are also exploited. Both are used to gain extended privileges on attacked systems. This blog post provides a list of all addressed security gaps. 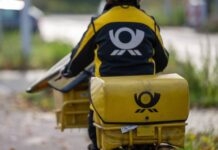 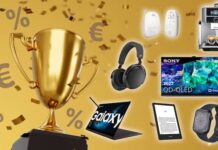 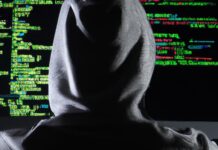 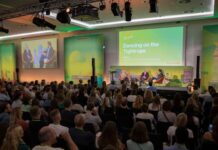 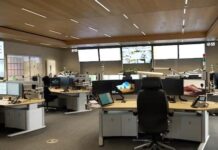 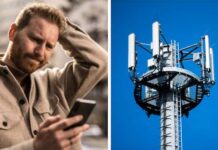 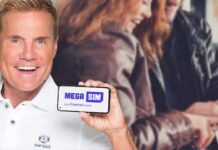 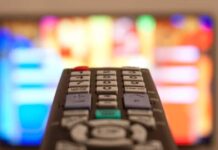 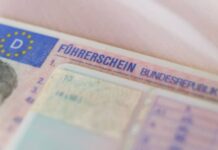 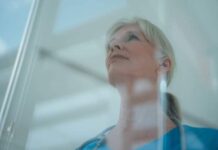