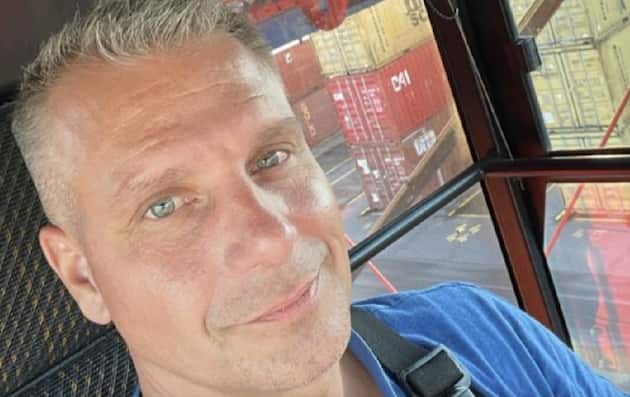 On Sunday morning around 6 a.m., the 49-year-old is said to have left the “Hüx” on Lübeck’s old town island. He left his jacket and cell phone behind. “He never got home,” said a police spokesman. The officials are checking whether a crime could be considered or the man may have had an accident.

Thomas N. is 1.70 meters tall, slim and has short blond hair. At the time of his disappearance, he was wearing blue jeans and a camouflage hoodie. An image from the disco’s surveillance camera shows the man in this outfit.

“We are all totally desperate,” said the missing man’s brother. “We hope that Thomas will be back soon. Please keep your eyes open.” The family also tries to find witnesses via social networks. Photos go around. Texts asking for help. The daughter of the missing person writes there that it is totally untypical that her father simply does not come home. “I’m grateful for every clue!”

The Lübeck Criminal Police Office is investigating the case and is urgently asking for witnesses. Information to: Tel. (0451) 131-0, by e-mail to k11.luebeck.bki@polizei.landsh.de or to any police station. (dg)

The original of this post “Lübeck father disappears after visiting the club – police are looking” comes from Mopo. 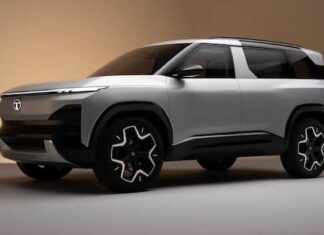