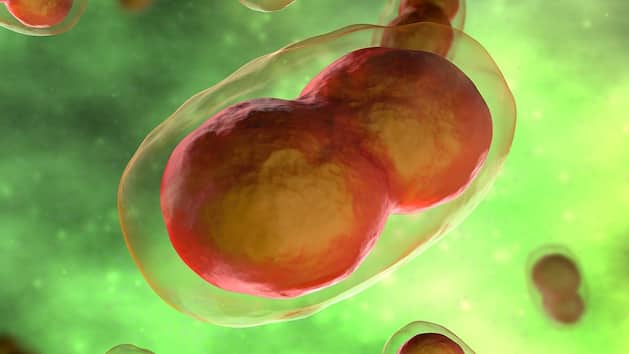 The origin of one of the greatest epidemics in human history has long been a mystery: smallpox. The disease, which is transmitted via variola viruses and causes numerous skin pustules and leaves scars as a result, killed around 300 million people in the 20th century alone. Thanks to vaccinations worldwide, it was officially declared extinct by the WHO in 1980.

So far, however, it has not been finally clarified when the smallpox virus first appeared. Researchers from Italy are convinced that the virus goes back 2,000 years further than has previously been proven. According to their research, the smallpox virus was already plaguing people in ancient Egypt. “The variola virus is possibly much, much older than we thought,” says Diego Forni, first author of the study. The research team published its results in the journal Microbial Genomics.

With the help of genetic sequencing, researchers have been able to carry out increasingly detailed analyzes of old virus DNA in recent years and thus investigate when and where smallpox first appeared. In 2016, DNA analysis revealed smallpox in a 17th-century mummy from Lithuania.

In 2020, studies of Viking Age skeletons provided genetic evidence that the viruses existed as early as 1050. Historians have long suspected that smallpox existed long before that, however, since the mummy of Pharaoh Ramses V, for example, shows signs of characteristic scars – but so far without concrete scientific evidence for this theory.

For their investigations, the Italian research team compared 54 genomes of modern and historical strains of the smallpox virus in order to derive the developmental history of smallpox. These included four genomes of variola viruses from the Viking Age, one genome each from the 17th and 18th centuries, and 48 genomes from the period just before smallpox was eradicated in 1980.

The researchers found that the different smallpox strains all descended from a single common ancestor. From their data, they calculated an estimate of when the virus could have originated. According to their analyzes and calculations, the most recent common ancestor of the 54 samples must have existed around 3800 years ago – so then also later at the time, the 12th century BC. when Ramses V lived.

Of course, this is not direct evidence that the pharaoh contracted smallpox. It is also possible that Ramses V. had a pathogen that only caused symptoms similar to those of smallpox. “A number of other infectious diseases cause a rash that resembles smallpox. Only the sequencing of archaeological samples could provide information about which cultures were really affected by the disease,” the researchers explain in their publication.

The original of this article “Insidious disease has plagued humans for almost 4000 years” comes from Spektrum.de. 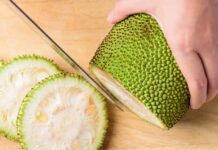 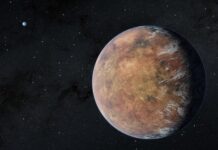 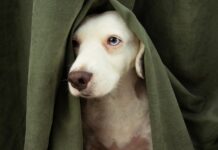 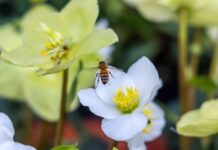 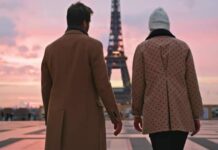 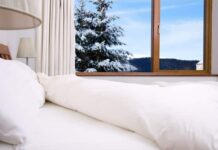 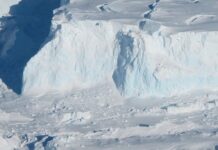 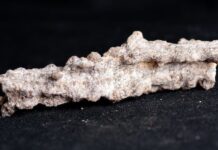 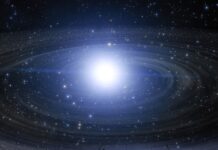 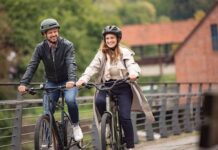 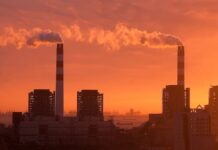 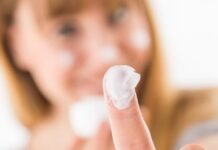 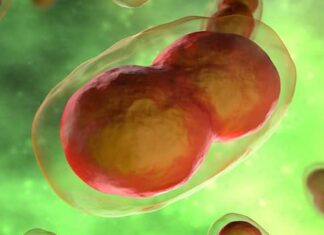