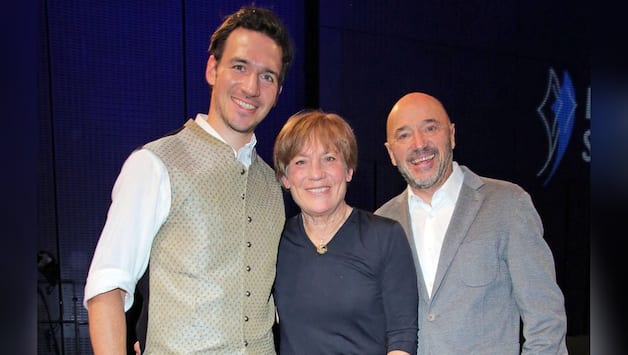 Just a few days after the death of his mother Rosi Mittermaier, Felix Neureuther is working as a TV expert at the World Cup in Wengen. The former ski star explains that his mother wanted it. The place has a special place in the family.

Former ski star Felix Neureuther gave an insight into his emotional world after the death of his mother Rosi Mittermaier. It is a difficult time for the family, said the 38-year-old on the sidelines of the World Cup in Wengen on Friday of the ARD. But “a bit of normality must also return to us at home,” explained Neureuther. “This is very important for our process of deep grief.”

The two-time Olympic champion died on January 4 at the age of 72 after a serious illness. It was her explicit wish that he travel to the Lauberhorn for his work as a TV expert, reported Neureuther. “Felix, go to Wengen,” his mother said to him. “Enjoy being here in this great setting.” Wengen is a “very special place for us as a family,” said the 13-time World Cup winner. Both he and his father Christian Neureuther each won the slalom twice in Switzerland when they were ski racers.

“Reputable sport is practiced here, there is no such halligalli as in other places,” said Neureuther. “That’s why it’s good to be here – and also absolutely in the interests of mum.” He thanked for the great sympathy for the death of his mother and also for how the ski family supported him during this difficult time.