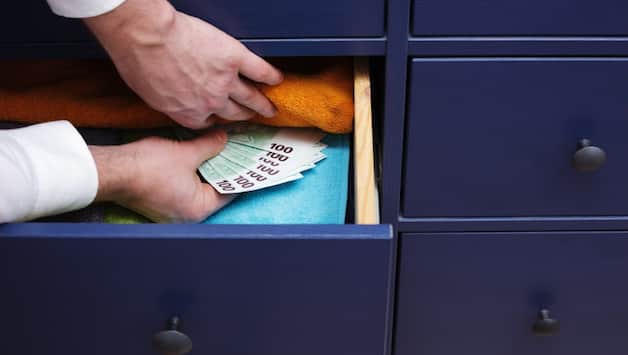 In the event of an emergency, it is important to be prepared for any eventuality. German and Austrian civil protection officers therefore recommend always having sufficient cash available in order to remain able to act in an emergency. But how much money should you actually have ready?

Even though Germans are attached to cash compared to other countries, banknotes and coins are on the decline. According to an EHI study, more and more people are paying by card in Germany.

“Cash transactions have declined significantly in Germany,” according to the study. The cash share of sales in shops has fallen to 38.5 percent, 58.8 percent are paid by card.

But in some cases this is not possible, for example in the event of a power failure or a nationwide disruption to card payments. The Federal Office for Civil Protection and Disaster Assistance (BBK) therefore speaks in its guide of a “sufficient amount of cash” that you should always have in the house. Of course, this varies depending on the household – a single person needs significantly less to make ends meet for a week than a family of five.

Hoarding is not a good strategy for either groceries or cash, find the right balance. There is no upper limit for cash that you can store at home.

In Germany, private individuals kept an average of 1,364 euros in cash at home or in a safe deposit box in 2018. Note, however, that you may not be able to access the locker in an emergency.

The BBK does not specify how much cash makes sense in an emergency. The Upper Austrian civil defense, on the other hand, speaks plain language and recommends 500 euros per household in small notes.

This is no small matter and certainly does not have to be at home counted to the cent, but it is a rule of thumb to make ends meet for a few days.

You shouldn’t just leave cash lying around in the apartment, and thieves have long been familiar with some apparently good hiding places. Mattresses, books or coffee cans are not recommended.

In the case of burglaries, everything is often simply torn off the shelves and thrown out. This is how money can be stolen from the resulting chaos.

Anyone who owns a safe should bunker the cash supply there. Cheap alternatives can be socket safes. What to consider: In addition to burglaries, fire or water damage can also destroy the cash reserves at home. So you need a hiding place that is as robust as possible, and it should also be something special.

But if thieves have enough time, almost every hiding place can be tracked down. It therefore makes sense to protect the apartment well against burglary.

The original of this post “This is how high your cash reserve should be for emergencies” comes from chip.de. 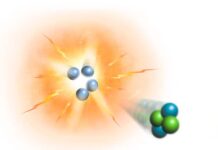 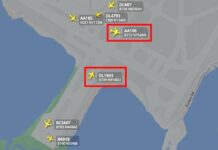 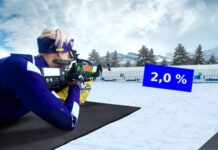 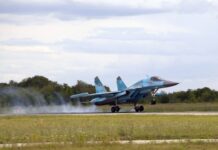 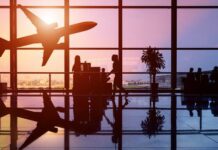 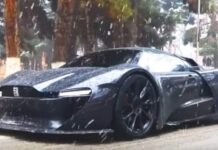 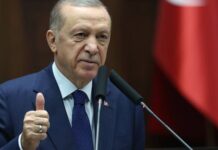 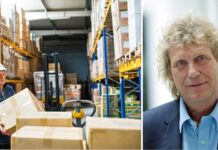 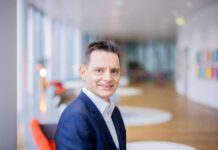 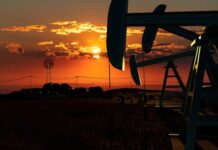 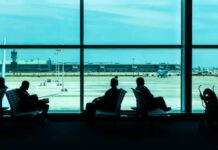 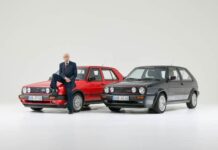 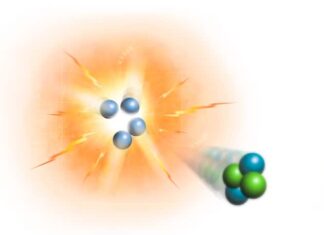