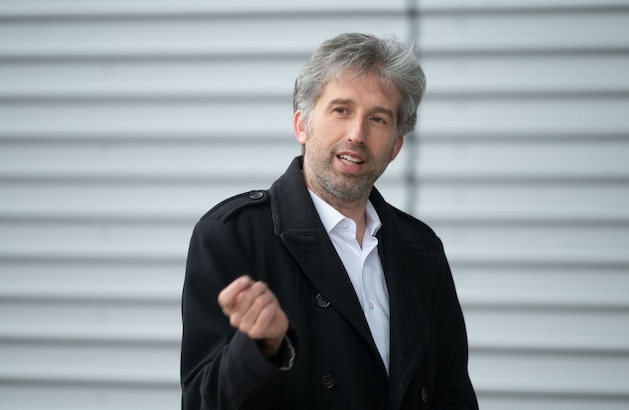 Tübingen’s Lord Mayor Boris Palmer criticizes the attitude of his Greens to deportations. “Anyone who receives protection and then becomes a murderer or rapist has to go back to their home country,” Palmer said. Even in countries where the security situation is uncertain.

The position of the Greens on deportations is clear: No deportations to countries with a precarious security situation. The party rebel Boris Palmer sharply criticizes this opinion. He told the “Bild” newspaper: “Anyone who receives protection and then becomes a murderer and rapist has to go back to their home country.” According to Palmer, anyone who considers their home country to be too dangerous must refrain from murder and rape.

The reason for Palmer’s criticism: the Baden-Württemberg Ministry of Justice has been at odds with the government in Berlin for months. A man who raped a girl in Illerkirchberg near Neu-Ulm in 2020 is to be deported to Afghanistan. But because the situation in Afghanistan is uncertain, he stays in Germany – is now even free.

Palmer, whose membership in the Greens has long been suspended due to major discrepancies, says clearly: “A helper society can no longer help when those seeking help become murderers and rapists. So these people have to be sent back.”