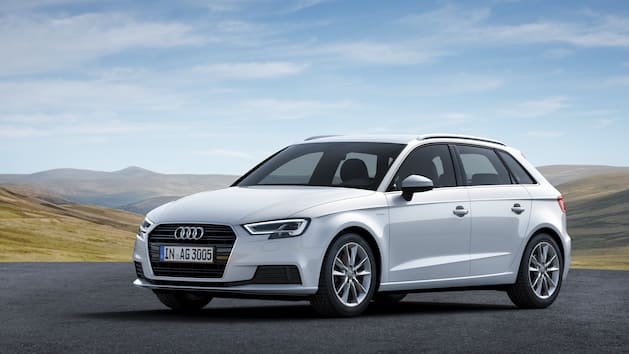 “AutoBild” put more than 80 cars through endurance tests and then took them apart. Several German brands were there for the worst cars – but also for the best ones.

Record prices for used cars: According to data from Autoscout24.de, a used vehicle in Germany cost an average of 27,497 euros last year. “The prices for used cars are increasing by 21 percent on average. The offer is reduced by an average of 16 percent compared to 2021,” says the portal. Delivery bottlenecks, but also an enormous price increase for new cars mean that many buyers want or have to reach for used sheet metal.

Even cars with many kilometers under their belt are currently fetching prices that would have been unthinkable just a few years ago. But especially if you shell out a lot of money for a car with 100,000 kilometers on the odometer, it should of course also be fit and the next 100,000 kilometers.

The endurance test conducted by the trade magazine “AutoBild” provides a point of reference for recommendable models. After at least 100,000 kilometers, the magazine has its endurance tester completely dismantled to see in detail how well the technology has performed.

After the 10 worst candidates (see here), the magazine now presents the most reliable models that have been scrutinized since 2014.

The surprise: First place in the ranking is a car that will no longer exist in the future: the Audi A3 g-tron with natural gas drive. “No breakdowns, no damage! The final inspection after disassembly also revealed nothing unusual,” according to the “AutoBild” testers.

The car is therefore an insider tip on the used car market, but is also rarely found and unfortunately a drive with no future: Audi and the entire VW Group only rely on electric cars and are not alone in this.

While diesel and petrol cars will still be sold as new for several years and will be on our roads for decades, things are looking very bad for exotic natural gas. One has to assume that there will be far fewer natural gas filling stations in the future than there are now. And with around 900 nationwide, that’s not many.

“AutoBild” also gave the BMW Z4 and the Audi A6 Avant the test grade 1 with a virtually flawless 100,000 km performance. The A6 40 TDI with a diesel engine was tested. “Except for one parking sensor, which repeatedly caused error messages, there were no failures,” the testers noted.

The SUV Seat Ateca, the Audi A4 Avant and the Suzuki Swift as well as many other models also turned out to be shortcomings. The complete list of the best endurance run candidates can be found via this link.