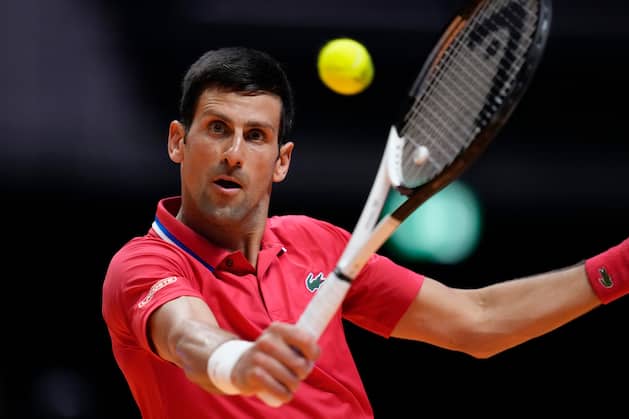 Nadal had recently suffered defeats against British Cameron Norrie and local hero Alex de Minaur at the United Cup in Sydney, at the start in Melbourne the 36-year-old will face Jack Draper (Great Britain/21). This is “probably one of the toughest opponents” he could have faced in the first round, said Nadal, “he is young, strong and is climbing the rankings very, very quickly”.

When asked if he was currently vulnerable, Nadal replied: “Definitely, without a doubt.” Recently, he had “lost more often than usual. But that’s part of the business. You have to accept the situation.”

Nadal had won the Australian Open last year by beating Russian Daniil Medvedev in the final. The nine-time winner Djokovic was not at the start in 2022 because of his missing corona vaccination.

“Djokovic seems to be very well prepared,” said Nadal: “If he wins I will congratulate him. My life will not change as a result. ”The Serb could draw level with record holder Nadal with his 22nd Grand Slam victory.

The two tennis legends have played each other 59 times so far, most recently in the quarterfinals at the French Open 2022. Nadal was able to assert himself in four sets. On hard court, however, Nadal’s last victory over Djokovic dates back to 2013. At that time, the Spaniard won the US Open in four sets.

The original of this post “For Rafael Nadal, Novak Djokovic is the top favorite” comes from tennisnet.com.