The New York Times has split the internet over a provocative front page spread of Covid-19 victims. The list itself has come under scrutiny, with at least one of the deaths found to have actually resulted from homicide.

As the US death toll approaches 100,000, the paper decided to print a “long, solemn list of people whose lives were lost to the coronavirus pandemic.” Instead of trying to fit tens of thousands of names on the front page, the New York Times chose to highlight a curated selection of obituaries from across the country.

The Times explained that the list of 1,000 people was designed to remind Americans that there are human faces behind the death toll – but pundits and readers were far from united in their reception of the piece.

Predictably, the front page spread sparked an avalanche of partisan finger-pointing. Some wondered aloud how many of the deceased had perished in nursing homes, and called out New York Governor Andrew Cuomo for sending Covid patients to stay in these high-risk facilities.

There was similar outrage directed at US President Donald Trump, who was lambasted by Democrats for golfing over the Memorial Day weekend.

However, the New York Times itself was not spared in the social media fracas. A former reporter for the paper, Alex Berenson, argued that his former employer had abandoned all sense of proportion, playing to emotions rather than putting the health crisis in context.

Attention citizens! Your Dept. Of Pandemia issues a Special Journalism Prize (redeemable for six Pulitzers) to @nytimes for this stark yet beautiful reminder No One Ever Died Before. Added bonus: calculating a death toll while calling the loss “incalculable.” Attention citizens! pic.twitter.com/s3VJpAzsYe

He also speculated that the list likely includes individuals who didn’t actually die from coronavirus – a hypothesis that was later proven to be correct. As it turns out, the sixth name on the list was actually a murder victim. CNN’s Brian Stelter tweeted that a representative of the paper had confirmed the error and said that it would be removed for “later editions.”

One of the names on the NYT’s long list of Covid-19 victims was actually a murder victim. Some critics are using this to attack the paper as a whole. A rep tells me the error “has been removed for later editions of the paper. A correction will be running in print.” https://t.co/uWzuFxnWha

The New York Times claims that the list was created by a researcher who “combed through various online sources online for obituaries and death notices with Covid-19 written as the cause of death.” However, the error raised doubts over the accuracy of the piece as a whole. 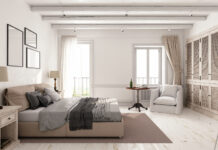 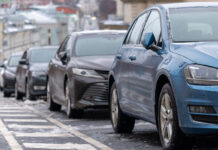 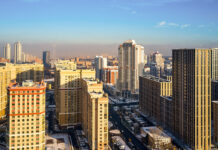 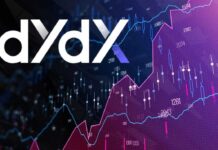