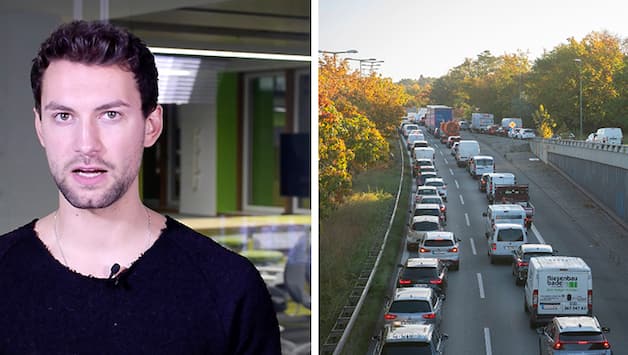 The lobby organization Deutsche Umwelthilfe is allowed to sue the so-called “thermal windows” in older diesel cars and wants to have millions of cars recalled. In an interview, exhaust technology expert Thomas Koch explains what the verdict really means.

This week, the European Court of Justice published a ruling in the context of a lawsuit at the Schleswig Administrative Court, according to which the controversial lobby organization Deutsche Umwelthilfe (DUH) has new legal standing against older diesel vehicles that use a so-called thermal window. For example, these vehicles emit more nitrogen oxide emissions NOx at an ambient temperature of five degrees than at 20 degrees.

But what does this judgment mean in practice? We talk about it with Professor Thomas Koch from the Karlsruhe Institute of Technology (KIT). Together with Professor Christian Beidl from Darmstadt and Professor Hermann Rottengruber from Magdeburg, he was an expert on the subject of thermal windows. This expert opinion was used before national courts and also the ECJ.

FOCUS Online: Professor Koch, can you briefly explain what a thermal window is?

Thomas Koch: Almost all old diesel vehicles from all manufacturers, especially those with the Euro 5 emission level, have temperature-dependent emission control systems, for which the term thermal window was created. Without these thermal windows, given the level of technology at the time, there would be a risk of uncontrolled particle filter behavior with the risk of a vehicle fire, or the vehicle could suddenly come to a standstill when overtaking due to excessive amounts of water in the intake system. So it would be dangerous to drive vehicles without thermal windows. In addition, the emission-relevant components of the exhaust gas recirculation – mind you, with this level of technology – could no longer be reliably controlled and would suffer uncontrolled damage.

What does it mean that legal action can now be taken against thermal windows?

Thomas Koch: Formal complaints can now be lodged against the approval of updates for older diesel vehicles that use a thermal window, which means that they emit more nitrogen oxides at low temperatures than at higher temperatures. In addition to the general right to sue, the current judgment also dealt with the legal assessment of the thermal window. Here, however, the ECJ is essentially based on its judgment of July 14, 2022.

The new judgment reads like a summary of the old statements from July. And at that time the court made up for what the legislature had simply missed, namely the definition of realistic limit values.

Are thermal windows even allowed?

Thomas Koch: Whether a specific thermal window is permissible will not be decided at European but at national level. And the case law of several senates of the Federal Court of Justice, i.e. the highest civil court in Germany, is clear and uniform: thermal windows in themselves do not constitute an immoral act of damage. From the perspective of the Federal Motor Transport Authority, thermal windows typically serve to avoid sudden and unusual engine damage and are regulatory allowed. The KBA has said this repeatedly, most recently in July.

I would be surprised if, in view of this clear assessment by the highest court, a successful lawsuit against thermal windows can now generally be brought. The latest diesel engines meet at least down to minus seven degrees and even below the strictest emission regulations, the software updates of older Euro 5 diesels enable the lowest possible NOx emissions up to around ten degrees Celsius. This meets the requirements of the ECJ for this technology level.

The emissions scandal is the biggest scandal in German automotive history. It cost Volkswagen and other companies billions and revealed dramatic undesirable developments, especially in the VW group. But the scandal is also being used politically to push through goals such as driving bans. How did the diesel drama come about? What is actually behind the “German Environmental Aid”? And why are there only diesel driving bans in Germany, some of which are not even four years old, which are justified by the fact that measured values ​​are exceeded locally? FOCUS Online has been looking behind the scenes since 2015.

But how does that fit into the pursuit of the diesel scandal?

Thomas Koch: You have to strictly separate the topics here. The test bench recognition originally used in the Volkswagen Group, which in reality activates different software functions than on the test bench, i.e. this so-called switchover logic, was never permitted. And Volkswagen had to revise this with software updates that were intensively checked by the KBA. This step was essential.

And the manufacturers are free to design these thermal windows?

Thomas Koch: In fact, the relevant people and institutions, and above all the relevant bodies in Brussels that were involved in the legislative process for Euro 5 in the 2000s, were aware that in reality the desired emissions could not be met. And there are numerous documents, measurements and statements on this. But because it was complicated, the legislature did not specifically regulate the actual behavior at the time. I still see that as a scandal. While the petrol engine had to comply with emissions down to minus seven degrees Celsius even then, there was no such temperature limit for diesel engines in regulation 715/2007. The legislator saw and quite consciously recognized that diesel vehicles inevitably have to reduce exhaust gas recirculation at low temperatures and that this results in higher emissions. Even chip tuners only had to prove their emissions at higher temperatures!

And is that different today?

Thomas Koch: Exactly. The particle and nitrogen oxide problem has been solved over a wide temperature range, the most modern diesel technology has not made any relevant contribution to city emissions for years. This is also the result of new legislation, which was intensively worked on in Brussels and introduced in 2017, with which a new benchmark could be set worldwide. Legislation and technology went hand in hand. That was different in the past, especially when the outside temperatures were cold, and the legislature was already aware of that at the time and has been documented many times.

In your opinion, how should the situation be dealt with now?

Thomas Koch: It is purely a question of contaminated sites, and it is precisely the software updates that are now being attacked that make these old vehicles significantly cleaner. At the moment everyone is embarrassed: the vehicle manufacturers with sometimes minimalistic NOx emission strategies, the legislation due to unsatisfactory depiction of the complexity, but also, in my opinion, the environmental associations, who demand a lot with their complaints but do not take into account what really happens in a large series under demanding development timelines can be implemented. The topic should come to an end.” (Jens Meiners, cen)

Hydrogen is at the beginning of a profitable success story for investors: These 4 top stocks in the free report validate this trend!

The former chairwoman of the council of the Evangelical Church in Germany, Margot Käßmann, cannot gain anything from the actions of the climate activists of the “last generation”. This expresses a “sad despondency”, says the theologian. 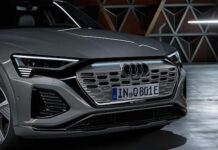 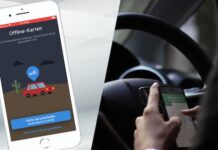 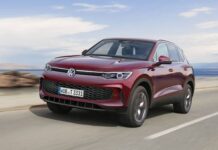 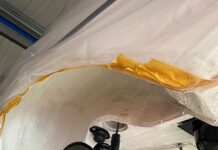 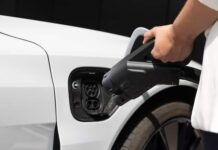 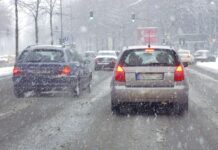 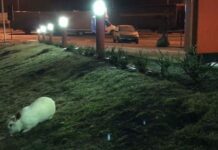 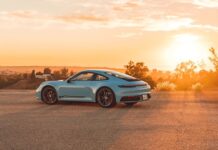 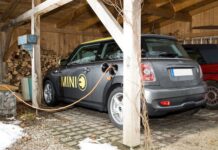 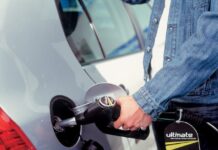 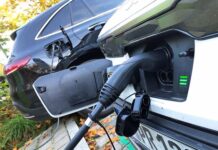 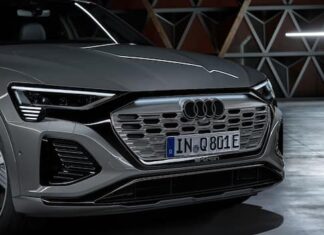 Simpler and two-dimensional: Audi presents a new logo for the brand...

News Editor - 17/01/2023 0
Audi gets a new logo. The automaker recently announced this in a press release. You follow the current trend and make the logo even...