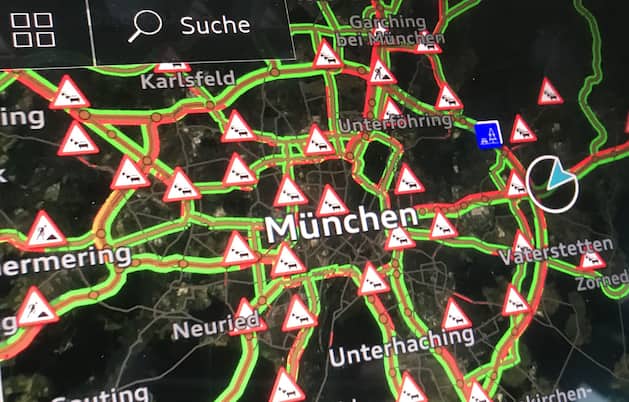 Munich doesn’t need climate stickers at all: The city is also stuck in the traffic jam hit list. The navigation provider INRIX shows the most congested German cities and road sections.

The corona effect is finally history: After the many lockdowns with home office and leisure restrictions in 2020 and 2021, Germans ripped off a good number of kilometers again in 2022, whether privately or professionally.

With a time loss of 74 hours, the situation in Munich has improved slightly; In 2021 it was 79 hours. But at 18 km/h, the average speed in the city center of Munich is lower than in any other city of the measured cities. In the city center of Berlin, for example, despite the many traffic jams, things are moving at a full 23 km/h.

In fact, the green-red city government in Munich is doing everything it can to slow down commuters in particular: New cycle paths and various lanes that are closed or newly reserved for buses have significantly slowed down traffic on many arterial roads in recent years. There are also new traffic light phases, which lead to significant traffic jams, for example at the end of the A94 motorway in the east of Munich.

The most congested single route in Germany can also be found in Munich: on the B2R in a northerly direction between Stettnerstraße and Plinganserstraße. Especially during rush hour in the afternoon at 5 p.m. there is a massive backlog.

Similar to Berlin, some “pop-up cycle paths” from the Corona period have therefore been retained. However, not only the construction of a planned 10-kilometer cycle route for commuters has been delayed, but also the expansion of the second main S-Bahn line. The construction costs have almost doubled to 7.2 billion euros, and it is not expected to be completed until 2038. Habenschaden sees responsibility for the delay with the Bavarian state government, which is responsible for planning.

Incidentally, crowded streets and record fuel prices prevented only a few drivers from remaining individually mobile last year. “Traffic volume, measured in vehicle-kilometres on weekdays, increased by 21% compared to 2021 and is even eight percent above the level of 2019,” according to traffic experts at INRIX. At the same time, buses and trains still recorded 21 percent fewer passengers than in 2019. What contributed most to this – such as unpunctual trains, the ongoing obligation to wear masks or rather the fear of infection during the corona peak phases – can only be guessed at.

With an average loss of 40 hours, German drivers get off relatively lightly. In a global comparison, the three most congested cities are London (156 hours lost), Chicago (155 hours) and Paris (138 hours). The increase in costs due to high fuel prices was noticeable in Germany, but not as high as in Great Britain or the commuter nation USA, for example. According to INRIX statistics, the commute to work cost German drivers 60 euros more in 2022, compared to a whopping 146 euros (122 British pounds) in Great Britain and 122 euros (134 US dollars) in the USA. The transport experts see the reason for this in the so-called fuel price brake, with which the German government was able to reduce the price increase for a few months. 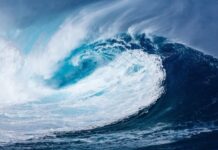 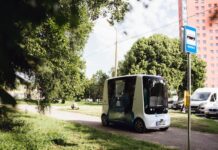 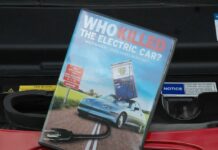 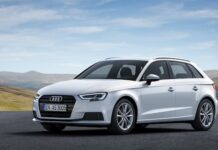 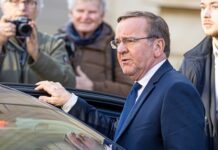 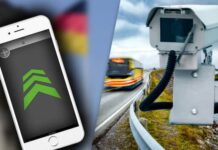 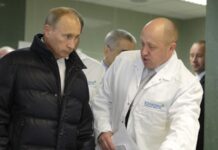 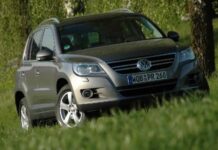 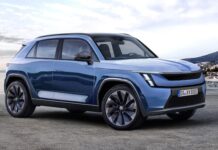 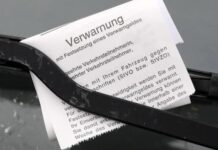 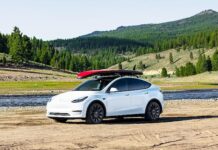