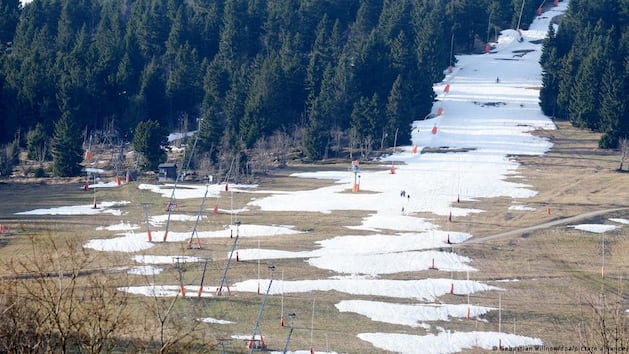 René Lötzsch doesn’t want to give up hope for a real winter just yet. “More often than not, it really only got going at the end of January,” says the managing director of the Fichtelberg suspension railway, which at this time of year was supposed to transport skiers non-stop to the highest mountain in eastern Germany at 1,215 meters. Instead, its slopes are now completely deserted. “I’m counting on that to come.”

The weather in the Ore Mountains has been far too warm for the time of year for weeks. The little snow that fell in the traditional winter sports region before Christmas melted away. “That was extreme,” says Lötzsch.

“On December 16th we started the season at minus ten degrees, on Christmas Eve we had plus ten degrees.” There was also massive rain. Skiing is out of the question at the moment.

“I really can’t remember such a situation,” says Cindy Beck, regional director at the nearby Ahorn Hotel Am Fichtelberg in Oberwiesenthal. On the fourth day of Advent, all the hotels were still well attended with sub-zero temperatures and plenty of snow. “At New Year’s we had 15 degrees above zero.”

Accordingly, the demand is currently restrained. This is confirmed by Daisy Richter, head of tourism in Oberwiesenthal. “The impact on the tourism industry is drastic,” she says. Many of the 4,400 beds in the village are currently unoccupied.

Things don’t look much better in other German winter sports regions. In the Black Forest, too, the much too warm weather is thwarting the industry’s plans.

The Feldbergbahn, for example, had to stop operating completely these days due to a lack of snow. All ski areas in the Harz Mountains were also recently closed. Only in the Alps is there still largely normal winter operation.

The current scenario is likely to be repeated more and more frequently in the future, especially in the low mountain ranges. “In the future, winters will be even shorter and less frosty on average,” predicts the Federal Ministry for the Environment. “The snow line is also shifting upwards.”

Because of climate change, the winter sports resorts would have to adapt. “This includes creating alternative, environmentally friendly options for hikers and for nature observation.”

This necessity has already been recognized in Willingen in the Rothaar Mountains. “We are aware that we can’t just focus on winter sports,” says Norbert Lopatta, head of tourism and spa operations in the community at the foot of the 838-meter-high Ettelsberg. “We have to expand the summer business more.”

Skiing is currently also suspended there. Without further ado, the summer toboggan run was put back into operation. The hotels in the 6,000-inhabitant community register one million overnight stays every year. Lopatta estimates that there would also be around four million day visitors. It is precisely these who often stay away in winter when there is no snow.

For Jörg Wilke, Managing Director of the Ettelsberg cable car in Willingen, the thaw of the past few weeks falls within the range of natural fluctuations that he observes year after year. “The phenomenon is not new to us,” he says. “I’ve been doing this for 23 years now and I know the game: no two years are the same.”

Nevertheless, he also sees changes coming to the industry. “Of course we also feel climate change. It’s getting warmer.” And so a bike park was set up in Willingen a few years ago, where mountain bikers can now race down the mountain. “If there’s less winter in 15 years, then we’ll ride our bikes more,” says Wilke.

In Oberwiesenthal, too, the realization is gaining ground that things simply cannot go on as before. “We will have more snow-free times in winter than we currently have,” says Tourism Manager Daisy Richter. “That’s why we need new concepts.”

So far in Oberwiesenthal, which has at least produced several Olympic winter sports champions, alternatives have only been considered very marginally. “Everything is still pretty much fixed on the snow here.”

But it can’t stay that way. It is too uncertain what climate change will bring. “We want to be a year-round travel destination,” says Richter. Your idea is to attract more people “who are happy even without snow” with a wide range of leisure activities.

René Lötzsch from the Fichtelberg-Schwebebahn doesn’t close his eyes to reality either. “You have to come up with something to offer guests something when there’s no snow,” he says. Nevertheless, Lötzsch still believes that the Ore Mountains also have a future as a winter sports destination.

At least in the medium term. Studies suggested that skiing will definitely still be possible there in the next 50 years. The fact that he is planning to build a new chairlift and expand the snowmaking system at a cost of many millions of euros proves that he is convinced of this.

“If I thought that winter sports would be over in ten years anyway, I definitely wouldn’t do it.”

The original for this article “Winter sports and climate change” comes from Deutsche Welle. 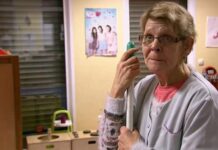 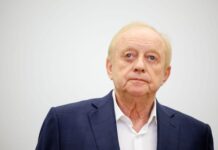 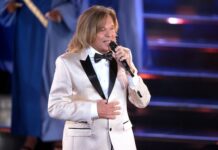 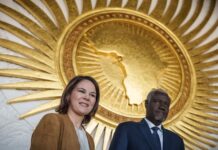 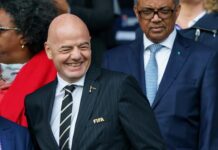 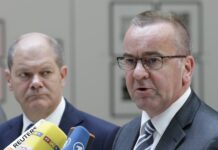 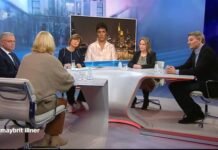 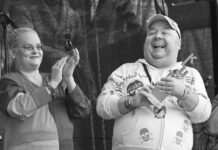 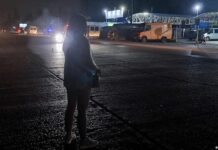 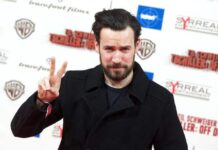 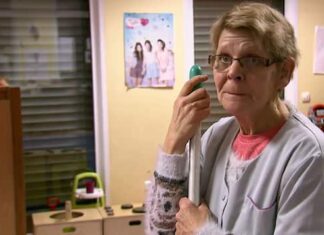