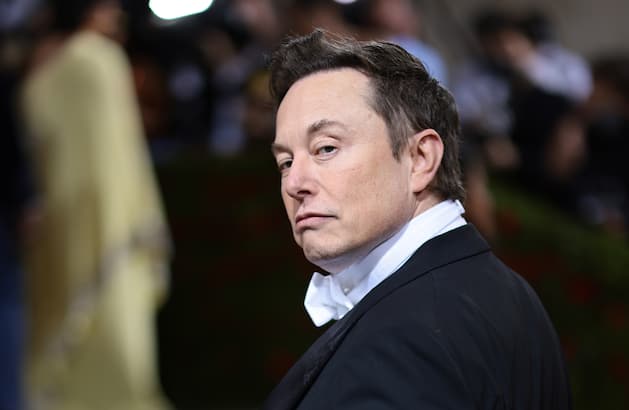 Since Elon Musk took over Twitter, there has been a daily stream of news about the short message service. According to reports, Elon Musk plans to lay off around 3,700 Twitter employees, around half of all employees.

Entrepreneur Elon Musk bought the microblogging service Twitter in October 2022 for a whopping $44 billion. In order to ensure the financial stability of the platform, the multi-billionaire could now resort to drastic measures.

According to a Bloomberg report, Elon Musk is planning to lay off around 3,700 Twitter employees, i.e. around half of all employees. The reason for the drastic job cuts could be the $13 billion in debt Musk took on to buy Twitter.

According to media reports, Musk plans to cut more than half of the social media company’s 7,000 jobs to reduce debt. The 51-year-old wants to inform the employees on Friday. He also intends to reverse the company’s internal switch to more home offices and to bring employees back to the office – although there will be a few exceptions.

The entrepreneur had previously denied an article in the Washington Post that he wanted to lay off the employees before the first of this month. As early as June, he had not ruled out layoffs for financial reasons. Still, no one who makes an important contribution to the company need worry.

Surf tip: Weed billionaire – What you should know about Tesla boss and visionary Elon Musk

The original of this article “Elon Musk wants to lay off half of all Twitter employees” comes from Teleschau.