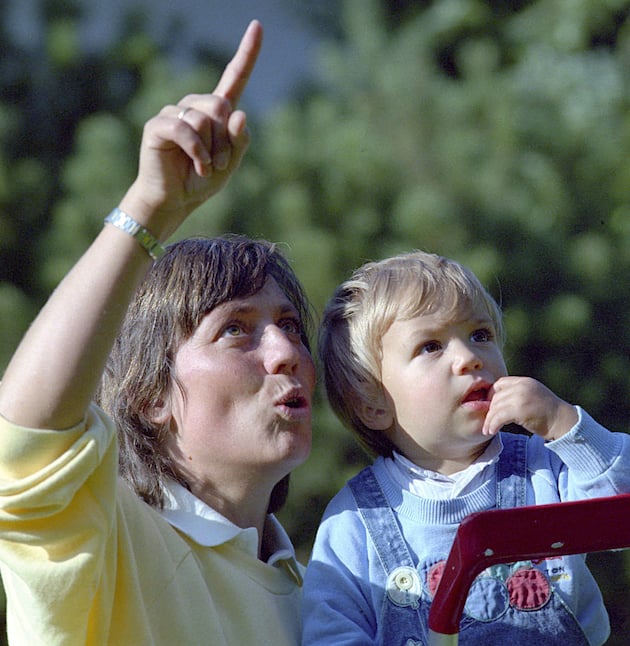 Felix Neureuther spoke publicly for the first time after the death of his mother Rosi Mittermaier with an emotional post on Instagram. “You showed me the stars. Now you are one yourself,” writes the former ski racer on Instagram and shares a touching photo.

The German skier conquered the hearts of the nation with her successes on the slopes. Rosi Mittermaier died on Wednesday at the age of 72. Three days after the death of the German ski icon, her son Felix Neureuther mourns his deceased mother for the first time.

“You showed me the stars. Now you are one yourself. Thank you for everything dear mom,” Felix Neureuther wrote on Saturday evening on his Instagram channel and attached a photo with his mother. It shows one and a half year old Felix looking up at the sky with his mother.

Mittermaier won two gold medals at the 1976 Winter Olympics alone. As the “Bild” newspaper reports, Mittermaier has succumbed to her cancer. According to insider information, the sports icon is said to have received the shock diagnosis around six months ago.