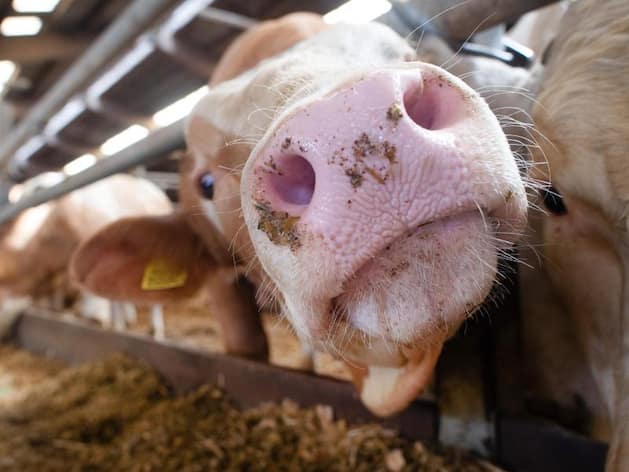 Old and sick cattle that could no longer walk were pulled with ropes from transport trailers in the slaughterhouse in Bad Iburg. Some of the animals were tortured with electric shockers.

Because they, as official inspectors, are said to have known about massive animal cruelty at a slaughterhouse, but did nothing about it, two veterinarians have to answer in court. The hearing at the District Court of Bad Iburg near Osnabrück is scheduled for Monday (9:00 a.m.).

In autumn 2018, secretly recorded video recordings from a slaughterhouse in Bad Iburg were published, which showed massive violations of animal welfare: Old and sick cattle that could no longer walk were pulled from transport trailers with ropes. Some of the animals were tortured with electric shockers – the filmed evidence led to extensive investigations by the public prosecutor’s office. Numerous judgments have already been passed in the complex of proceedings against farmers, truck drivers and slaughterhouse employees. Last August, the former managing director and two employees were sentenced to suspended sentences.

The court hearing against the two veterinarians is the last trial in the complex so far. The slaughterhouse was closed by the district shortly after the allegations became known.