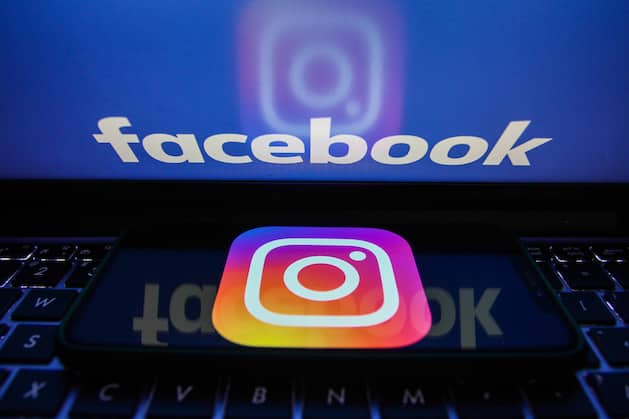 At Meta, it seems to happen again and again that employees hijack users’ Facebook and Instagram accounts. According to a Wall Street Journal report, there have been more than two dozen such incidents in the past year.

Some of the victims were then blackmailed. They should have paid several thousand dollars to regain access to user accounts. In some cases, third parties would also have bribed Meta employees to gain access to certain accounts.

With the help of this book, gain a deeper awareness of how to use social media more carefully

Meta has since responded and fired a number of employees. This includes not only employees of Meta itself, but also those of the external service provider Allied Universal.

Some of these are stationed at the meta locations. They are said to have abused the internal tool “Oops” used to recover accounts.