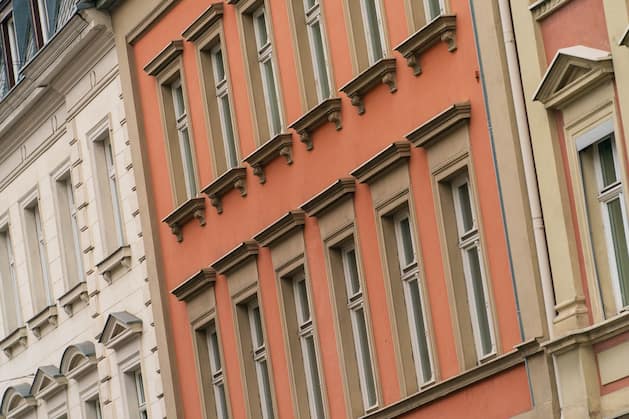 According to a study, the housing shortage is at its highest level in 30 years.

The German Tenants’ Association has warned of massive upheavals on the German housing market. “The alarm bells of the housing shortage have not rang as loud as now for a long time,” said Tenant Association President Lukas Siebenkotten to the newspapers of the Funke media group. The situation on the housing market is becoming “more and more dramatic”.

The federal and state governments would have to turn things around now – “or we will experience an unexpected disaster on the housing market,” said Siebenkotten. He expects 2023 to be a “very tough year for tenants”.

According to a recent study quoted by Funke-Blätter, the housing shortage in Germany is at its highest level in 30 years. Nationwide, the housing deficit reached around 700,000 apartments by the end of 2022, according to the study by the Hanover Pestel Institute and the Schleswig-Holstein Institute Working Group for Contemporary Building Kiel (Arge). This is “more than twice the annual production of apartments”.

According to the study, the high influx of people caused by the Ukraine war had a particularly negative impact on the already tense housing market last year. But the increased investment costs and the associated slump in construction activities also had a negative impact.

IG BAU sees a contradiction between the problems on the housing market and the federal government’s plan to significantly increase the number of skilled workers migrating from abroad. “Living and working – they belong together. Nobody will come if they can’t live here or can only live at horrendously high rents,” said deputy union boss Harald Schaum to the Funke newspapers.