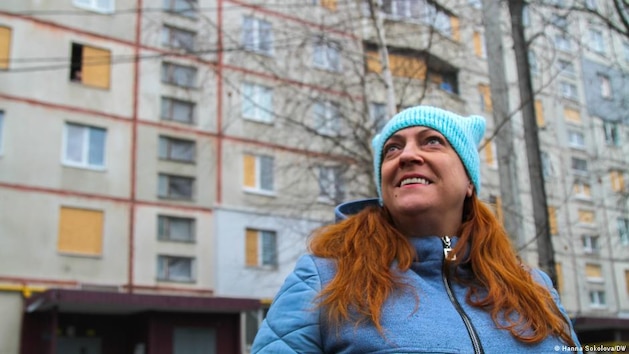 This is where the first Russian bombs fell on February 24, 2022: Before the start of the war, more than 300,000 people lived in the North Saltivka district, the largest in Kharkiv. The extensive streets are densely built with light gray high-rise buildings.

In total, more than 4,000 buildings were damaged in Kharkiv, almost a third of them were directly hit. According to the deputy head of the Department of Housing and Communal Services of the city of Kharkiv Yevhen Pasenov.

As early as May – after the first Ukrainian counter-offensive and the liberation of the suburb – the local authorities began to repair houses, mostly windows and roofs. “We want to protect people’s property so that they can come back in the future,” explains the official.

More than a million people are currently living in Kharkiv – before the war there were around 1.5 million. Shops are opening again, there are more cars on the road again.

Saltivka district, however, is hardly inhabited, since all houses there are damaged. In the spring, the ramshackle blocks of flats with shattered windows and black walls looked like burned beehives. Now the windows are closed with sheets of plywood.

“You can see how many people are there when distributing humanitarian aid,” says local resident Iryna Petrenko with a smile. Almost 200 people live in the four apartment blocks, which have heating, water and electricity again, she says. Iryna distributes food packages to the residents, brought by volunteers.

“I got married here, gave birth to a daughter, she studied here,” says Iryna about North Saltivka, adding: “Here is the kindergarten my granddaughter attended. Here we took her for a walk in the park, where we sat on a bench and nibbled on corn on the cob.”

Iryna worked as a seamstress, her husband works in a furniture factory. Her daughter, her son-in-law and her eight-year-old granddaughter left Kharkiv in the first days of the war. She stayed behind with her husband.

When there was an air raid, they took shelter in the hallway of their apartment and took turns sleeping. At night, from the window, Iryna watched rockets being launched from Russia. It is not far to the Russian border. During the day, despite being shelled, she went to feed her daughter’s cat.

Throughout March, North Saltivka was under heavy Russian shelling. “There were heavy air raids. We sat in the hall by candlelight, on two chairs. Even our wild cat wanted to sit on our laps. My husband and I had already said goodbye. We told each other we loved each other,” Iryna recalls.

After this experience, the couple decided to move to another part of the city, at least temporarily. Before Iryna left the apartment, she cleaned the floor. “My husband said it was pointless,” she laughs.

Your block of flats has not been damaged. “We drove under fire. The house next door was on fire. Power lines were hanging down and there were rocks that we had to avoid. On the way we saw destroyed houses, a wounded taxi driver and his dead passenger, an old man,” Iryna recalls.

The couple stayed with a friend who had joined the Territorial Defense. Iryna cooked food for him and his comrades, which gave her a boost. “But in May I fell into a depression. I just wanted to go back home,” says Iryna.

Pensioner Raisa Lobanova, who was left completely alone in a nine-storey block of flats in the spring, told Iryna where there was water and humanitarian aid. For days, the women cleaned the yard, which was littered with broken glass and broken window frames.

In the yard, near the sports field, there are bricks covered with ash. There was a hearth where people cooked food when there was no gas or electricity in their homes. For most of the summer, the Russians kept firing at Kharkiv.

Iryna used to not even know who lived in the apartments on her floor. Now she even knows residents from neighboring streets. When she returned home, she became active as a volunteer. She found out what people in her neighborhood needed, made lists and eventually distributed humanitarian aid.

In September, after the liberation of parts of Kharkiv region and Lipets, a major city 25 kilometers from Kharkiv, people also began to return to North Saltivka. At that time, the number of attacks had dropped significantly because the Russians had abandoned their positions, Iryna explains. People have even returned to residential buildings that seemed uninhabitable from the outside.

Construction cranes can now be seen between the skyscrapers. According to the city authorities, two dozen houses are being repaired here. The work should be completed in January. Some houses are already finished.

You can see entire storeys made of bricks, which now form a contrast to the concrete within the prefabricated buildings. There are new windows in some places. Playgrounds and sports fields that were hit by Russian shells will not be repaired for the time being, because there are hardly any children there.

Iryna stands in front of her house and sees her granddaughter’s cuddly toy, a large gray dog. It’s cold and dark in the entrance area. Heating, water and electricity are not available everywhere.

Iryna’s apartment is also cold and dark, the wallpaper is damp and has slid onto the floor. Because of the massive shelling, the windows had to be nailed shut several times.

The authorities will only be able to estimate in the spring how many houses in North Saltivka can no longer be renovated. “Maybe the report will show that a certain amount of money will be needed for the repair, and the square meter price will be compared with a new building, and it might be more expensive or the same,” suspects Yevhen Pasenov from the city of Kharkiv.

Accordingly, there is still no talk of a plan to rebuild North Saltivka. “International organizations are unlikely to finance this because the war is still ongoing. It is illogical to carry out large-scale construction work just 40 kilometers from Russia,” admits Pasenov, explaining that the law stipulates that damaged houses can only be repaired 90 days after the end of active hostilities. “What has already been done was done at your own risk,” the official said.

In the end, however, most of the residents were able to return to these houses. “Now at least it’s a bit happier here,” says Iryna, peering through the chipboard windows of her block of flats.

She remembers: “When I came back, it was spring. There was silence, the birds were singing. Window frames and curtains hung on trees. You walked past them and looked at other people’s lives.”

The Wagner mercenary group also recruits convicts in Russia for the Ukraine war. The first of these fighters have now fulfilled their contract and are being released into the wild. Finally, there is one last tip from the Wagner boss: “Don’t rape women”.

Vladimir Putin has announced a 36-hour ceasefire over Orthodox Christmas. However, Ukraine promptly rejected the offer. All news about the Ukraine war can be found in the Newsticker.

The original of this post “How life goes on in bombed Kharkiv” comes from Deutsche Welle. 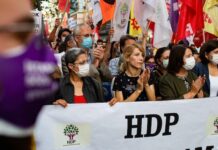 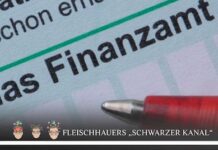 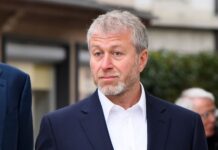 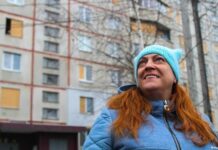 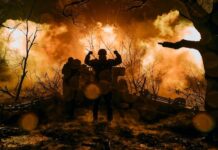 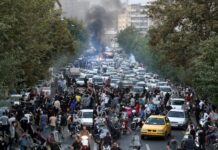 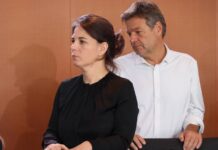 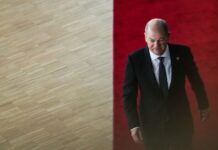 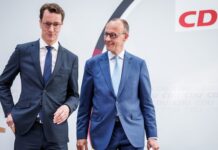 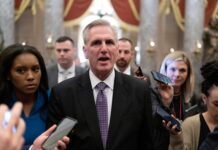 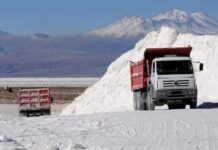 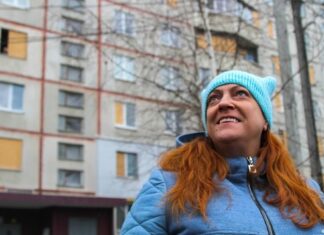 For fear of sanctions: even before the start of the war,...