The Ukraine–EU summit will be held in Kiev on February 3, preparatory work is underway, the press service of President of Ukraine Volodymyr Zelensky reported.

It is clarified that Zelensky had a conversation with the head of the European Commission, Ursula von der Leyen, who discussed the future summit, RIA Novosti reports.

Zelensky’s office explained that the parties discussed the expected results of the next Ukraine–EU summit to be held on February 3 this year in Kiev and agreed to intensify preparatory work.

The head of the European Commission called Zelensky

Earlier it became known about Japan’s plans to invite Zelensky to the G7 summit in Hiroshima.

The President of the ICRC announced plans to visit Russia 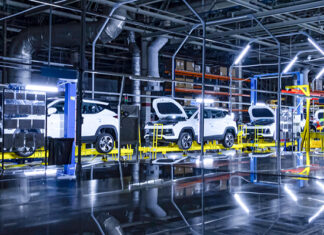