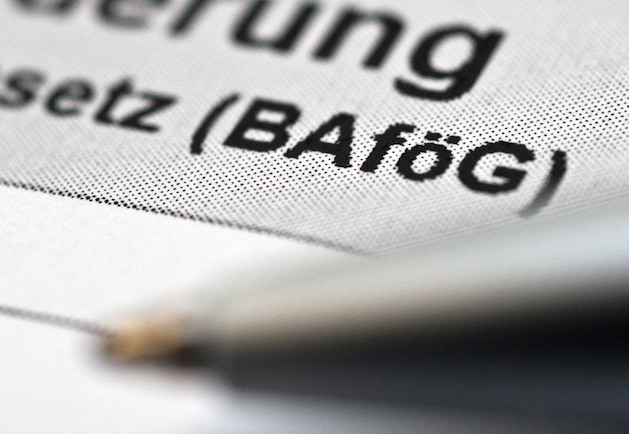 The SPD parliamentary group wants to support families and young people, among other things, with a reform of the student loan system and the rapid implementation of the start opportunities program for schools in the crisis.

A seven-page draft resolution for the parliamentary group retreat from this week, which is available to the editorial network Germany (RND), wants to support families and young people with a reform of the Bafög system and a starting opportunity program for schools in the crisis.

The SPD wants to fundamentally “put student loans on a new footing and bring them into the 21st century,” the paper says. “In another Bafög structural reform, we want to reduce the proportion of loans or, in the future, abolish them and thus take away the fear of debt from young people when they start training.” .

SPD faction deputy Sönke Rix told the RND that families with low incomes, young people and the youngest need a financial and structural framework for security. “To do this, we will give families better financial security, take local conditions more into account and invest directly in the local community.”

In the paper, the parliamentary group also demands that the start opportunities program to support 4,000 schools with socially disadvantaged children start this year. It is said that federalism sets narrow limits, especially in education policy. “Regardless of this, we are calling on the Federal Ministry of Education to get the StartChances program off the ground as soon as possible and to start it step by step as early as the 2023/2024 school year.”

In the paper, the parliamentary group also refers to the introduction of basic child security and the training guarantee. Group Vice-Chairman Dagmar Schmidt warned that too many children are still growing up in poverty. “We want to change that with an unbureaucratic and automatically paid basic child security,” said the SPD politician to the RND. 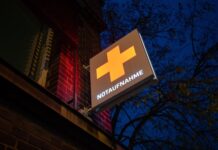 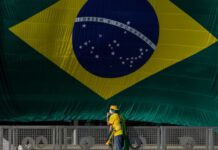 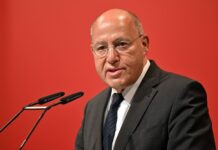 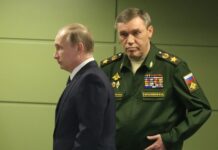 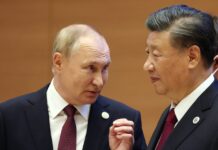 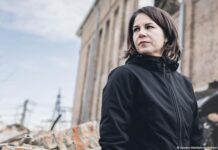 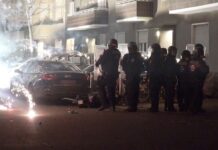 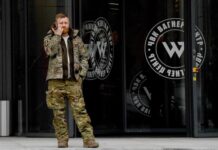 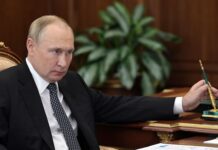 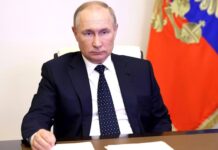 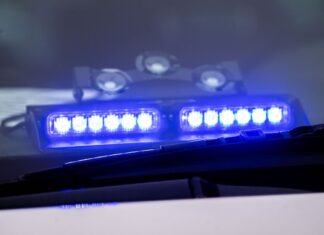