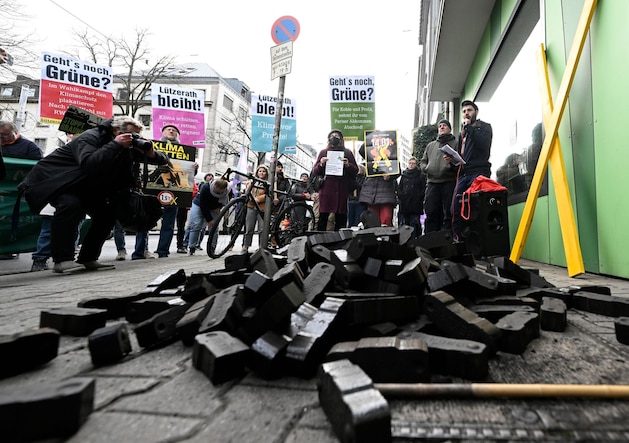 In the current opinion trend from Insa for the “Bild am Sonntag”, the Greens continue to lose and are at their lowest approval rating since April 2022. The Liberals also have to lose their favor with the voters.

After the eviction of the village of Lützerath, the Greens have fallen to their lowest level since April 2022. In the Sunday trend, which the opinion research institute INSA collects weekly for “Bild am Sonntag”, the Greens come to 16 percent, which is one percentage point less than in the previous week and seven percentage points less than half a year ago.

The FDP also loses a point and comes to 7 percent this week. As in the previous week, the SPD comes to 20 percent. The Union can gain one percentage point and reaches 28 percent. The AfD remains at 15 percent, the left at 5 percent. The other parties could collect 9 percent of the votes ( 1).

For the survey, the opinion research institute Insa asked 1508 people between January 16 and 20, 2023: If there were federal elections next Sunday, how would you vote? The maximum error tolerance is +/- 2.7 percentage points.