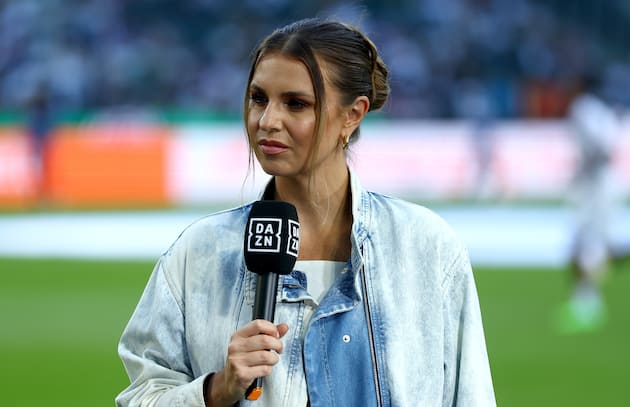 On February 1, 2022, Dazn doubled the prices for new and returning customers. DAZN reacts to the customer criticism and the month-long price fight and introduces three different subscription packages for the first time. Hidden, however, is another significant price increase for a specific package

New customers can now choose from three different packages, which contain different sports and competitions depending on the price.

The new cheapest package is “DAZN World” and in the football area it also contains the Women’s Champions League in addition to the international cup competitions such as the FA Cup and Copa del Rey. There is also the handball European Cup, darts and wrestling. The subscription costs 9.99 euros per month.

Football fans who want to see the Bundesliga, Champions League and the top European leagues from Spain, Italy and France will probably use the “DAZN Standard” subscription. The US sports leagues NFL and NBA are available for EUR 24.99 per month. However, the offers from “DAZN World” are not included in the standard package.

If you want to see everything, you have to grab the “DAZN Unlimited” package. At EUR 29.99 per month, this costs just as much as the current Dazn subscription. In addition to all content, customers can register up to six devices here – three for the other two packages – and run two streams in parallel. The cheaper models only allow one stream at a time.

However, this price only refers to an annual subscription. If customers want to take out a monthly subscription, the customer even has to pay 39.99 euros. Somewhat hidden, DAZN is again increasing the price of what is probably the most popular offer with flexible cancellation and the complete program. To the annoyance of customers.

Customers have been bickering with DAZN since February last year: while you previously paid EUR 14.99 a month for the streaming provider, you have had to shell out EUR 29.99 every month since then. For annual subscriptions, the price is 24.99 euros per month (previously 12.49 euros). Since the summer of 2022, this price model has also applied to existing customers who had already taken out a subscription before the increases. The Federal Association of Consumer Centers (vzbv) now wants to take action against the price increases with a class action lawsuit. The price increase for existing customers was illegal for the consumer advocates.

The class action is intended to ensure that existing customers get back their overpaid fees from DAZN. “We consider the price increase, as it presents itself to us, to be ineffective,” Sebastian Reiling is quoted as saying by the consumer center. “We want to use a so-called model lawsuit, a class action lawsuit under German law, to ensure that Dazn has to pay the customer back the money.”

Should the vzbv be right, DAZN would have to pay properly. 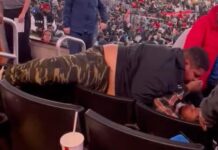 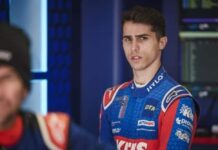 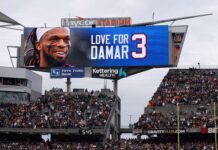 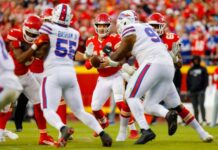 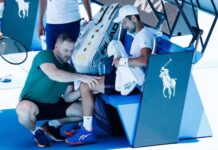 News Editor - 17/01/2023 0
The Los Angeles Clippers would like to play for the championship in the NBA. But recently the team gained unwanted attention with completely different...