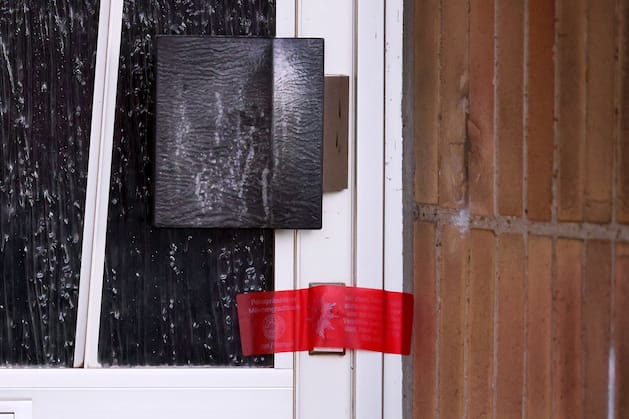 Three bodies were found in a house in Tönisvorst. The identity was initially unclear, as was the cause of death, according to the police. Now the autopsy has shown that it was not a crime.

After the discovery of three bodies in a house in Tönisvorst on the Lower Rhine, the investigators do not assume a crime. “We have found no evidence of third-party negligence. There are no traces of external influence,” said a spokesman for the Krefeld public prosecutor’s office on Wednesday.

As the autopsies revealed, the residents died of internal diseases at different times at the end of December. A more precise time of death can no longer be determined.

The residents of the family home are said to be a 95-year-old, her 63-year-old daughter and her 69-year-old partner. They lived very secluded lives. The investigations to clearly identify the corpses are not yet complete.

Neighbors had informed the public order office on Monday morning because they had not seen the three residents of the house for several days and were worried. The emergency services then found the bodies. The site is a semi-detached house in a residential area in the St. Tönis district.

“Through the tilted window, a smell of decomposition could already be perceived, a corpse could be seen from the outside through a window,” a spokesman for the volunteer fire brigade told the “Rheinische Post”.