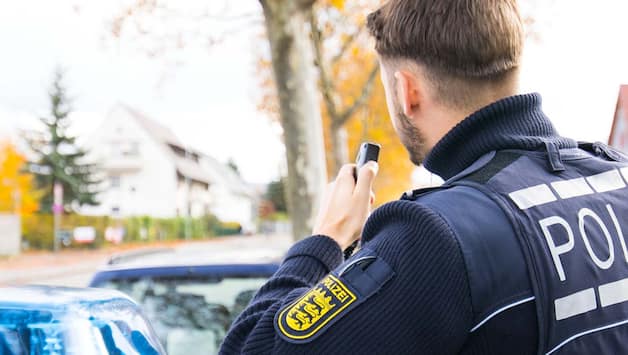 In Freiburg, a woman died in a knife attack. Another woman was seriously injured. The alleged perpetrator was arrested. It is a 63-year-old with German nationality.

On Wednesday morning at around 7.10 a.m. there was a knife attack on two women in the west of Freiburg (Elsässer Straße area, near Mooswald), who were seriously injured. One of the women later succumbed to her injuries in a Freiburg hospital. A 30-year-old woman was seriously injured. The age and identity of the woman who was killed is still unclear, and the Freiburg police have not yet been able to provide any information. “An autopsy will now be carried out promptly,” said police spokesman Stefan Kraus on FOCUS online demand.

The alleged perpetrator is a 63-year-old man of German nationality. The man has since been arrested. “He will be brought before the magistrate today or tomorrow at the latest. The public prosecutor’s office in Freiburg is already involved in the investigation,” Kraus continued.

According to the current state of investigation, the man and the 30-year-old victim knew each other. The relationship between them is part of the investigation by the criminal police, which has taken over the processing of the homicide.

“Uninvolved third parties saw the crime and immediately called the emergency services,” says police spokesman Kraus FOCUS online. These witnesses are now particularly important with regard to the investigations into the course of the crime and possible indictment allegations. The act is said to have been carried out “in the courtyard on a property between the street and the building,” according to the police. The officials did not want to provide more detailed information about the crime scene for investigative reasons.

The forensics have now moved away again. The clues have been saved. Police plan to release more details about the crime tomorrow, Thursday. “We’re still at the very beginning,” says Kraus.

Only last Saturday (07.01.23) a man was shot dead in Freiburg – also in the west of the city. At around 1:00 p.m., the officers were informed by an emergency call from a woman that her partner had been shot by her ex-partner. The victim died in a clinic. The alleged perpetrator, a German, initially fled. The police were eventually able to arrest him.