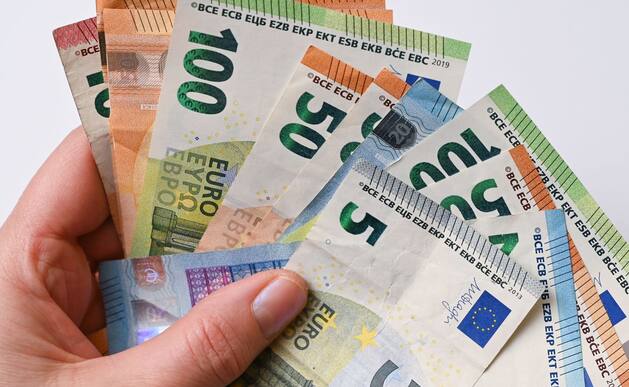 The police in Neubrandenburg warns of fraudsters with the so-called book club scam. In such a case, a pensioner from Neubrandenburg was deprived of more than 20,000 euros, as a police spokeswoman said on Wednesday.

Over a long period of time, the woman was only offered apparently valuable books with which to expand her collection. The woman had already paid 20,000 euros for these worthless facsimiles in order to have an allegedly valuable reserve for a relative.

Now the fraudsters have come again and have sold the pensioner an allegedly particularly valuable book for which 15,000 euros should be due. The senior should take out a loan for this. She had already paid 3,000 euros when the daughter saw the loan documents and filed a complaint.

The police again pointed out that such fraudsters often report when older people want to sell their book collections. Then, through conversations, the victims would be encouraged to first expand their collection and purchase copies of books at exorbitant prices.

The original of this post “Police warn of dangerous new “book club scam”” comes from chip.de.