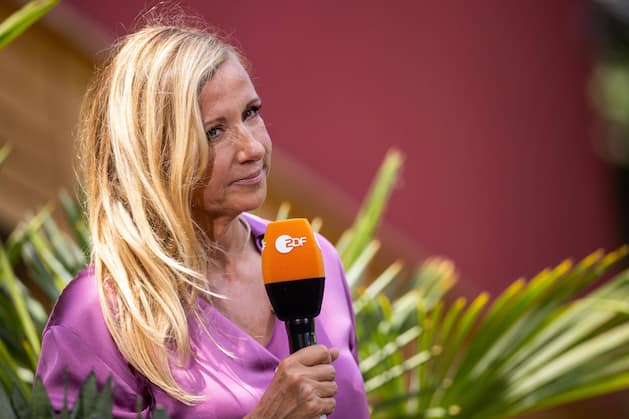 The ZDF deletes the television garden twice from the program. On August 6th and 20th, Andrea Kiewel will not moderate at the Lerchenberg in Mainz. ZDF does not give reasons for the failure.

After the upcoming end of the program “Anne Will” it is now the ZDF television garden by Andrea Kiewel to the collar. The broadcaster announced in a press release that the popular show will be partially canceled this year – and will only run on 19 instead of 21 Sundays.

The ZDF television garden had to be canceled last year when other major sporting events were scheduled. The women’s soccer World Cup is taking place this summer – and the round of 16 and the final fall on the respective dates.