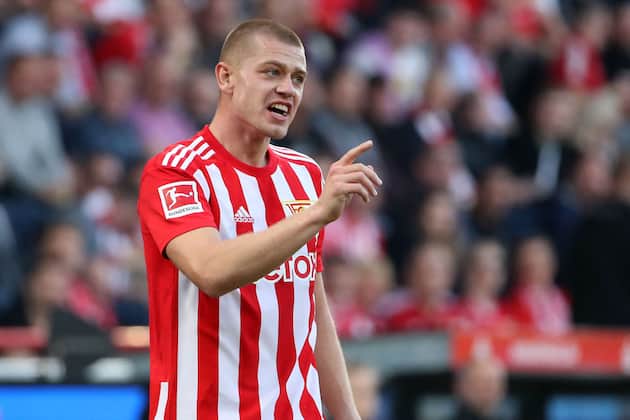 Borussia Dortmund have reacted to the injury of Belgian full-back Thomas Meunier and bring in Julian Ryerson from 1. FC Union Berlin.

As “Sport1” reports, the 25-year-old Norwegian international and friend of former BVB star Erling Haaland flew from Berlin to Düsseldorf on Tuesday morning to complete the medical check in Dortmund.

Ryerson has played 79 games in the Bundesliga so far. Most recently, Premier League club Brighton were interested in the defensive player. His contract, which actually expires in the summer, has been extended by a year until 2024 due to a certain number of games.

In addition, a fixed exit clause of five million euros was anchored. Borussia still have to pay this price in order to retain Ryerson.