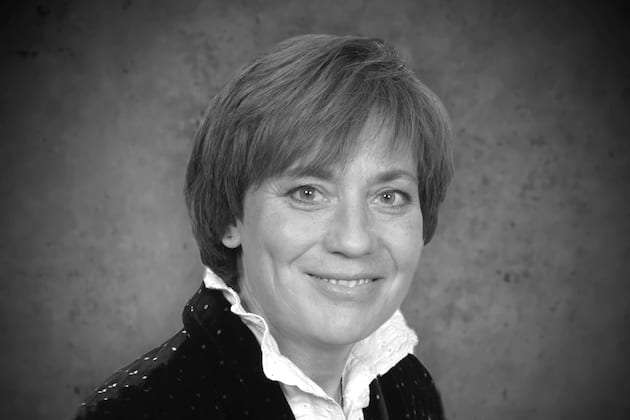 Ski racer Rosi Mittermaier is said to have wished for a funeral service in close family and friends with the public excluded before her death. This is reported by the “Bild” newspaper. Mittermaier passed away on Wednesday after a short, serious illness at the age of 72.

The deceased ski racer Rosi Mittermaier is said to be adopted by a family mourner in Garmisch-Patenkirchen. According to a “Bild” report, there should not be a public celebration. It was her last wish to find peace with her closest family and friends.

“She didn’t want any hustle and bustle,” her close friend and ski legend Markus Wasmeier told the newspaper. The ski racer, who many also called “Gold-Rosi” since her double success at the 1976 Olympic Games, was 72 years old.

The family confirmed her death to several media outlets on Thursday after a short, serious illness. She is said to have been diagnosed with cancer five months ago, reported the “Bild” after her death. Mittermaier was married to the former slalom specialist Christian Neureuther. In addition to her husband, she leaves behind two adult children, including former alpine star Felix Neureuther.

The 38-year-old shared a photo of himself on Instagram on Sunday that shows him as a little boy with his mom. The young blond boy’s gaze follows Mittermaier’s finger, which points to the sky. “You showed me the stars. Now you are one yourself. Thanks for everything dear mom,” wrote Neureuther. Many sports stars, including Lindsey Vonn or ex-handball player Stefan Kretzschmar, commented on the post with heart.