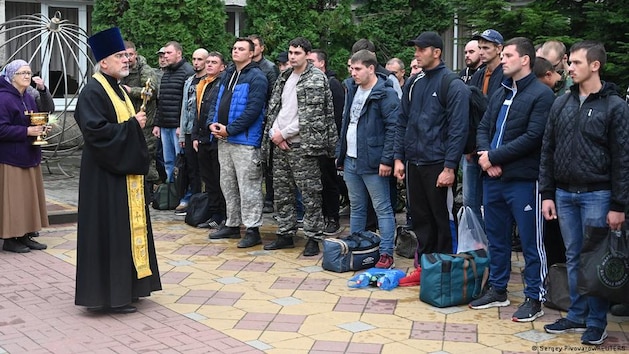 Moscow wants to mobilize more forces for a new major offensive, Ukrainian President Volodymyr Zelenskyj recently warned in his evening video message. And just before the New Year, Ukraine’s Defense Minister Oleksiy Reznikov had turned to the Russians and warned them that the Kremlin was preparing for a new mobilization and even wanted to impose martial law in Russia and close the country’s borders to men.

Officially, the partial mobilization in Russia that began on September 21, 2022 has not yet ended. That would only happen after President Vladimir Putin signed a corresponding decree, which has not happened so far.

“Indeed we see that there is no decree terminating the mobilization. The first wave was in October and it is not a partial mobilization. It is reported that people in a number of regions are still receiving draft notices.

Perhaps the Ministry of Defense is still gathering some specialists – in any case, the mobilization is not yet complete,” says Sergei Krivenko, head of the Russian human rights group “Citizens, Army, Law”. The Russian authorities have put the organization on the list of so-called “foreign agents”.

Krivenko reminds of Putin’s decree of August 2022, which is about increasing the Russian armed forces to over 1.15 million military personnel. “Many experts at that time counted about 800,000 military personnel in Russia – conscripts, professional soldiers, officers and participants in the war. And with the mobilization in the fall, an increase of 300,000 has just been made.”

But as early as December 2022, Russian Defense Minister Sergei Shoigu announced that he would increase the armed forces to 1.5 million, says Kriwenko, which means a further increase of up to 400,000 men. “This is preparation for mobilization. I think we have to expect the second wave at the end of January or February.”

Half of those initially mobilized were immediately sent to the front, the other half to training centers. “They have been prepared for several months. When the offensive that both Putin and the defense minister have been talking about is about to begin, these soldiers will be deployed immediately. Supplies will soon be needed, so a new wave of mobilization must start now so that the conscripts can be prepared again for a few months,” explains the Russian human rights activist.

Similarly, Moscow military expert Jan Matveyev told DW in early December: “First of all, there are no clear signs that the state has given up on continuing the mobilization. He keeps his options open. And secondly, there is a practical reason: Russian soldiers die in large numbers or are wounded at the front. This is especially true for mobilized because they are ill-prepared. So they will have to be replaced.”

According to the expert, the third reason why a new wave of mobilization should be expected is that Putin does not intend to end the war: “He will continue if nothing prevents him. This requires a reserve for the future. Such an all-out war requires a constant influx of resources and people.”

“There will be a second, maybe even a third, wave of mobilization because we will be forced to do so,” said the former “Minister of Defense” of the so-called “Donetsk People’s Republic”, Igor Girkin, also known as Strelkov, at the end of December. “In order to win in Ukraine, we still have to field at least half a million soldiers. And even if we don’t have the will to win, we will have to carry out partial mobilization.”

Russian political scientist Stanislav Belkowski posted a video of Girkin’s statements on his Telegram channel. Girkin believes another mobilization will occur in January or February 24, the anniversary of the “military special operation.”

However, Russian officials deny any such plans. “I see no need to order another stage of mobilization in the next six months,” Andrei Gurulev, a member of the Defense Committee of the Russian State Duma, said in an interview with the web portal “chita.ru”.

“There are no terms and conditions for this. Even those who were called up earlier have not all been sent into battle. Our industry has yet to be able to ensure another wave of mobilization. In my opinion it is just inefficient to do this in the next six months.” 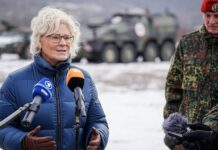 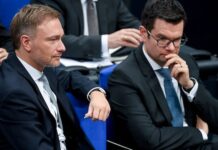 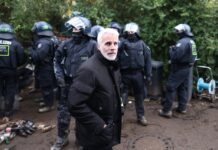 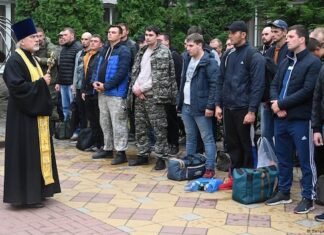