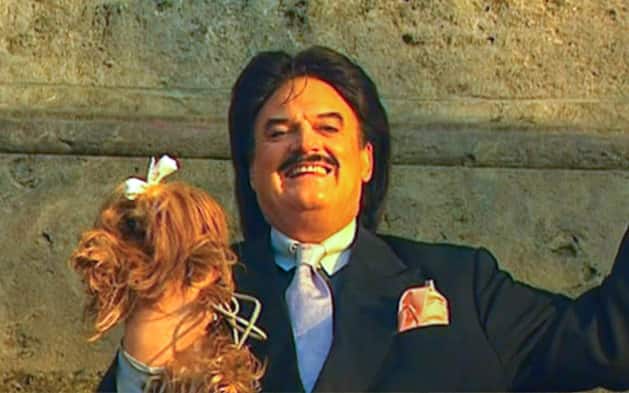 Rudolph Moshammer’s murderer hopes to be deported to his home country of Iraq. His defense attorney confirmed this to the German Press Agency. However, if that doesn’t happen quickly, he would apply again for dismissal in Germany.

The Iraqi man convicted of the murder of Munich fashion czar Rudolph Moshammer hopes to be deported back to his homeland. “Yes, my client wants and will return to Iraq,” his defense attorney Adam Ahmed told the German Press Agency in Munich on Saturday. The “Bild” newspaper had previously reported on it.

The lawyer told the newspaper that he assumes that the deportation will take place. He therefore withdrew the application for dismissal in Germany. Ahmed hopes things will move quickly now. “If he is not deported within the next two weeks, I would submit the application again.”

The chances of being fired are not good anyway. The responsible regional court in Regensburg had previously pointed this out in writing. According to a preliminary assessment, a dismissal is currently out of the question, a court spokesman said on Friday evening. In principle, an early release from prison would have been possible from January 15th – i.e. Sunday – since then the minimum period of 18 years in this case expires.

In January 2005, the then 25-year-old Iraqi strangled Moshammer to death with a power cable in his house in the Munich suburb of Grünwald. Moshammer, who never made his homosexuality public, took it home with him. The Iraqi was arrested a little later, his DNA traces were found at the crime scene. The Munich I Regional Court sentenced him to life imprisonment for murder and robbery and determined the particular gravity of his guilt.