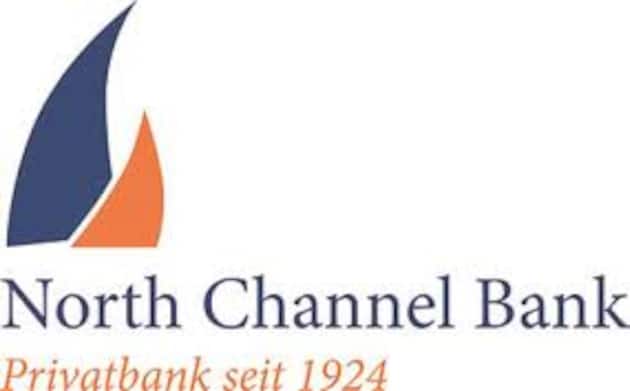 North Channel Bank is small and, according to Bafin, has no relevance to financial stability. The deposits of the approximately 500 remaining depositors are protected by the statutory deposit insurance.

In just 5 minutes to sustainable banking

According to Bafin, the bank was heavily involved in “cum-ex” share deals in Denmark and Belgium from 2012 to 2015. In such deals, several participants pushed blocks of shares with and without dividend rights back and forth around the dividend record date.

As a result, tax offices reimbursed capital gains taxes that had not been paid at all. According to Bafin, the Danish and Belgian tax authorities are demanding a total of 176 million euros in damages from North Channel Bank. However, the institute was unable to meet the claims, whereupon the Bafin intervened.

The original of this article “Deutsche North Channel Bank is insolvent” comes from chip.de. 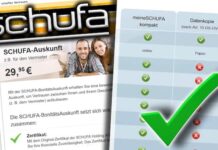 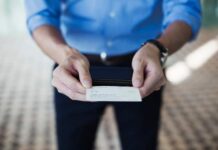 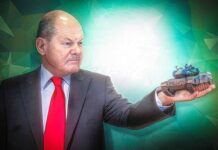 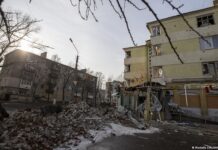 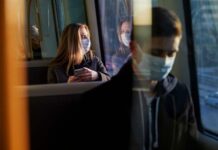 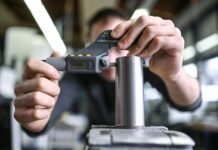 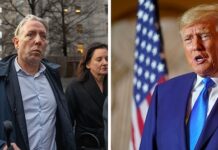 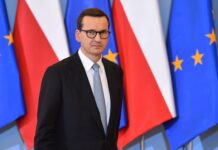 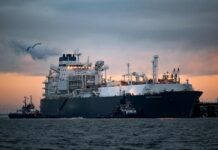 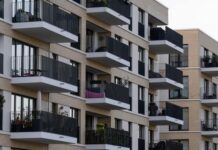 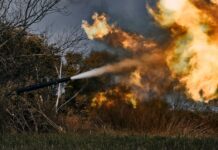 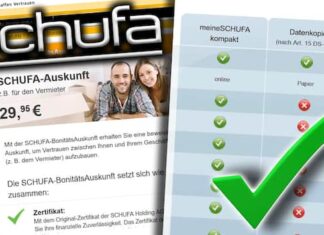 News Editor - 24/01/2023 0
Due to high inflation, many people use credit to buy important purchases. The Schufa plays an important role in this. Annoying when a bad...