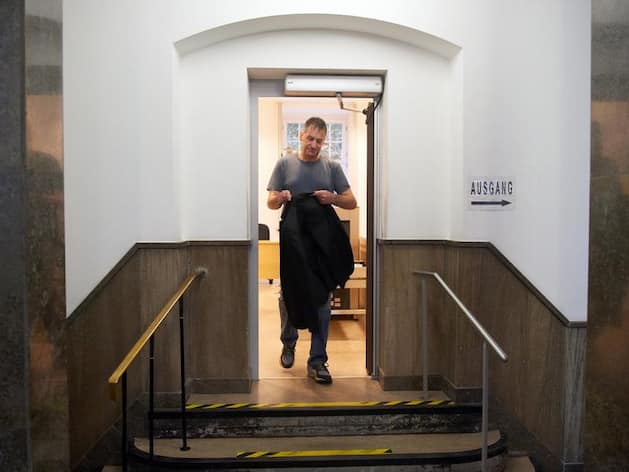 Eike Immel was a big star in the Bundesliga. After his career, he kept slipping into trouble. Same now. An acquaintance accuses him of cheating him out of almost 20,000 euros with lies.

Ex-Bundesliga star and national goalkeeper Eike Immel is again in trouble with the judiciary. The 62-year-old is said to have cheated an acquaintance for almost 20,000 euros. This is reported by the “Bild am Sonntag” (Bams), citing the allegedly injured entrepreneur Michael Lampel. He wants to report Immel for fraud in 49 cases.

What happened? According to his own statement, Lampel met Immel a year ago. The two struck up a conversation and talked about joint projects. Immel lured Lampel into getting him a lucrative PR job for the World Cup in Qatar. Lampel: “I should get 120,000 euros a month. Plus a fee of 750,000 euros, a Mercedes and a Porsche.”

Immel then said that transporting the cars cost money that he needed advanced. Apparently a scam by the 534-time Bundesliga player (Dortmund, Stuttgart). Again and again he made promises to Lampel and demanded money in return. This is shown by Whatsapp chats that the “Bams” have.

Lampel paid in hopes of getting the big deal. Here is a taxi bill for 250 euros. There 500 euros for a new mobile phone. Meanwhile, Immel writes to him loudly “Bams” that he has spoken to the Qatari Emir. with Raul. With Beckham – the big stars of the scene. The Emir even wants to come to Saarland, where Lampel lives.

Lampel says about the story: “I am a businessman and sometimes I take risks. I believed two percent that his stories were true. That’s why I kept transferring money.” At some point, a little light went on for him. In September he asked for his money back. Immel doesn’t pay.

Now he wants to report Immel. “I warned him several times,” says Lampel. Now it is important for him to warn others. Because Immel is said to have relieved several people of money with the method. Lampel also wants to ensure that Immel no longer receives any money from the sale of his autobiography.