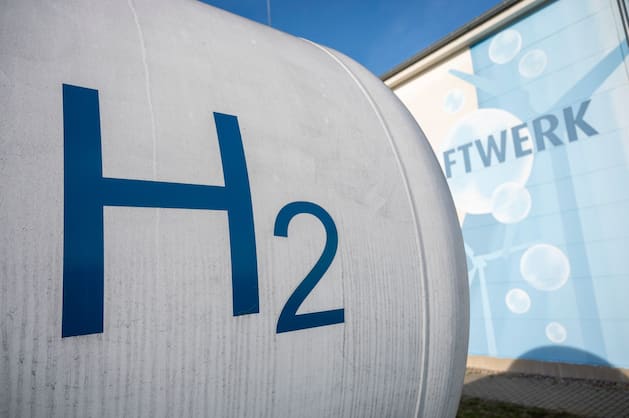 The EU wants to conclude a hydrogen partnership with Ukraine in the future. The draft agreement provides for investment promotion and storage utilization.

The EU and Ukraine want to become independent of natural gas imports more quickly through a hydrogen partnership and promote climate protection in the long term. “In view of the enormous potential for the sustainable production of renewable hydrogen, sustainable biogas and biomethane,” it makes sense to involve Ukraine closely in EU initiatives, according to an internal draft by the EU Commission for an agreement that the digital media company Table.Media reports.

Specifically, the EU wants to promote investments in renewable energies and hydrogen pipelines as part of the “Strategic Partnership for Renewable Gases” and investigate the possibility of using gas storage facilities in Ukraine for hydrogen. The export of renewable gases from Ukraine to the EU could also “support Ukraine’s economic and social recovery,” according to the draft. To this end, it is important to promote public and private investments in Ukraine and to facilitate the creation of jobs in the field of renewable energies.