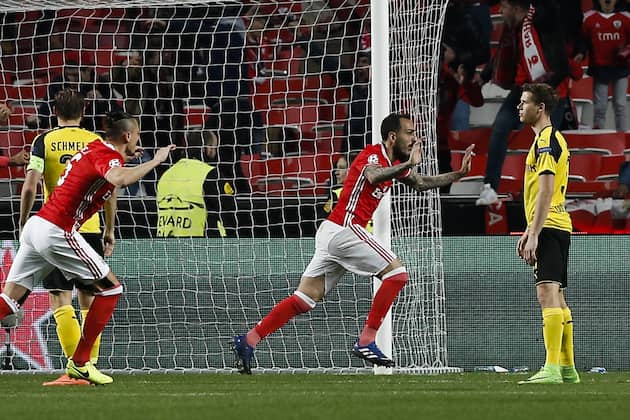 Sensational transfer in the district league A Moers. SpVgg Rheurdt-Schaephuysen has signed Konstantinos Mitroglou. The Greek can look back on an impressive career. Among other things, Mitroglou stormed for Olympiacos Piraeus and Benfica Lisbon in the Champions League. For the Portuguese, he scored in the premier class in the round of 16 in 2017 against Borussia Dortmund. The striker was also under contract with PSV Eindhoven, FC Fulham and Galatasaray.

Now Mitroglou should protect Rheurdt-Schaephuysen from relegation. The district league is currently on the last place in the table with a goal difference of 23:60. The goals of the Greek are therefore urgently needed. In his career, Mitroglou, who last played for Aris Saloniki, has scored 229 goals in 487 games. He scored 17 goals in 65 games for the Greek national team.

Rheurdt-Schaephuysen’s coach told the NRZ: “We don’t have any sponsors in the background, just a new sponsor who is donating a set of fresh jerseys. Kostas is a good friend who wants to play football with us again.” The two probably know each other from their youth together in Duisburg. Either way: With the sensational transfer, a touch of the Champions League is blowing through the district league A Moers. 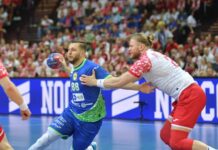 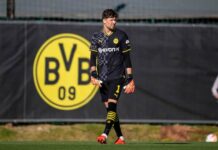 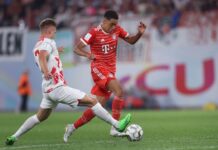 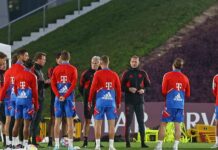 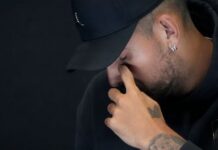 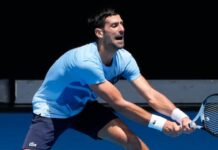 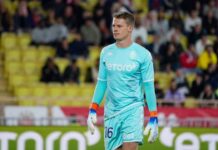 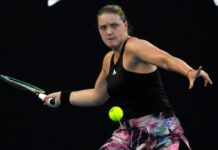 News Editor - 17/01/2023 0
Vanessa Voigt just missed a top result in the mass start for the weakened biathletes at the end of the home World Cup in...