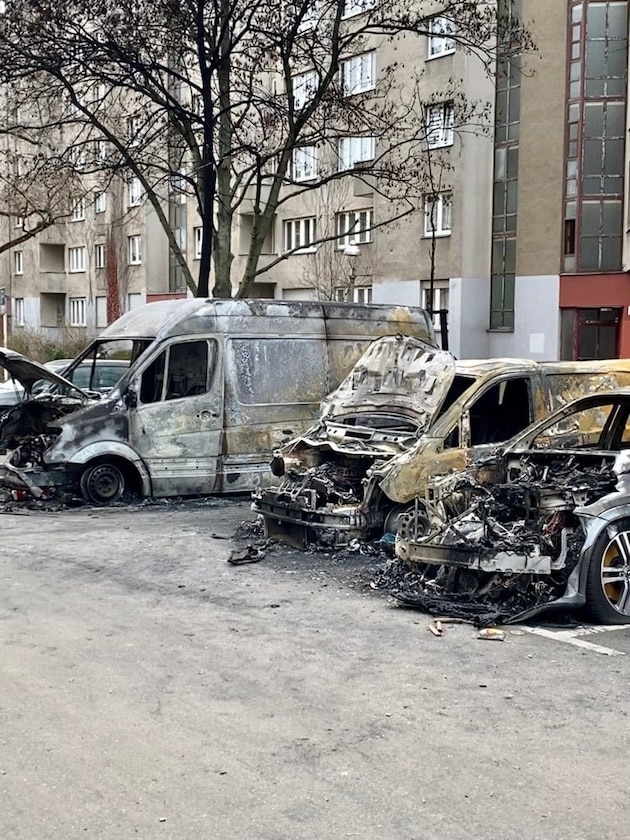 Since New Year’s Eve in Berlin, the political camps have been talking at cross purposes with an increased level of excitement. Migration policy is once again the hub for political counterfeiters of all stripes. One thing is clear: migration must continue.

When it comes to migration policy, payment is not made in the hard currency of facts, but in the soft currency of fantasies and ideologies. The right would like to seize the opportunity to live out their xenophobic instincts openly. Their ideal remains the homogeneous society.

They find the concept of an immigration country to be unreasonable, and the statement by then Federal President Christian Wulff that Islam also belongs to Germany still upsets them to this day. Her answer to Berlin’s excess of violence is: foreigners out.

On the left, one tries to dim the cowardly attack on the German constitutional state – which remains a cowardly attack even if it was disguised as a New Year’s Eve banger – down to a youth prank. More social workers and a ban on firecrackers are recommended as medicine. Then continue as usual: Walk in, you peoples of this earth!

Both antagonists – and this is the general error of the previous debate – value the very existence of the other as confirmation of their position. They believe: the untenable gains stability in its doubling. When the AfD demonizes all foreigners and considers integration to have failed, leftists, Greens and large parts of the media reflexively declare themselves the patron saint of all migrants. The physics of political reverse thrust reveals its idiotizing effect.

Only those who stay at a reasonable distance from the Neukölln battlefield and also avoid the adjacent barter exchange of political counterfeiters can see more clearly. The migration must go on – but differently.

It must go on because the hermetically sealed nation-state does not fit the political project of the United States of Europe to which we have committed ourselves after two world wars. Nor does it fit with the economic necessity of our integration into the global economy. The implementation of the AfD ideas would not mean the nation’s soaring, but its crash. The project of German purebredness leads to political isolation and economic marginalization. Or to put it more clearly: This Federal Republic is global or not at all.

Conversely, this does not mean that everything in migration policy can remain as it is. It can’t. Three very basic fixes are needed:

1. We need to be more selective about inbound travelers. So far we have asked them about their country of origin and the reason for their flight. But we don’t ask about our interests with the same intensity. This self-questioning by Germany must be at the beginning of an economically controlled migration policy. This means: The gates to the factory hall and research laboratory remain open. But the self-service counter in the social welfare office will be closed.

2. Respect for democracy and the rule of law are non-negotiable. Wherever it is not possible to transfer the clan leader’s monopoly on the use of force to the state, the right of residence in Germany is forfeited. The police and judiciary are responsible for enforcing what inevitably follows, not social workers. Hardball, not softball, is played with the big boys. They understand these rules better anyway.

3. No tolerance for the intolerant. The term “militant democracy” – coined by Karl Loewenstein, a German-Jewish political scientist who emigrated to the United States in 1933 – must be reactivated in the fight against the inner-city parallel worlds. The great social democratic constitutional lawyer Carlo Schmid put it this way on September 8, 1948, when the Basic Law was presented to the Parliamentary Council: “For my part, I am of the opinion that it is not part of the concept of democracy that it itself lays the foundations for its Elimination creates.” One must “also have the courage to show intolerance towards those who want to use democracy to kill them.”

The context has changed, hopefully not the ambition. When police officers, firefighters and paramedics, teachers and government employees are attacked and injured, called sons of bitches or threatened, tolerance towards the intolerant has to end. In the hour of its challenge, the state should not be lean but strong, not sensitive but effective. Or, to paraphrase Helmut Schmidt: “The rule of law does not have to win, it does not have to lose either, it has to exist.” 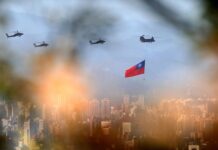 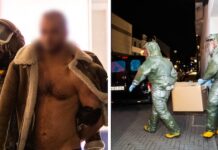 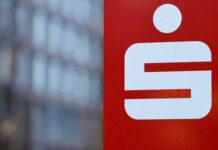 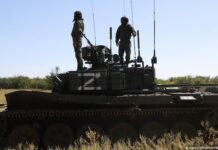 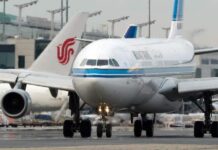 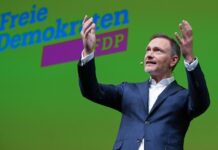 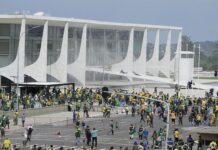 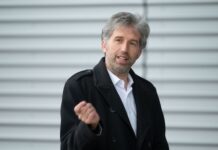 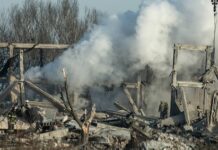 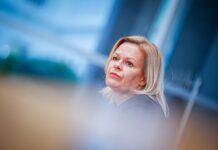 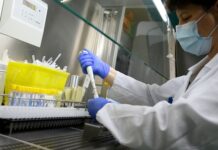 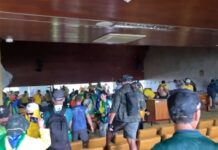 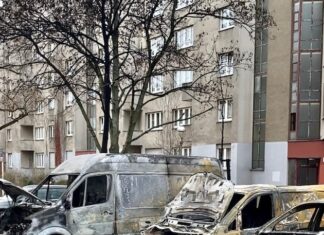