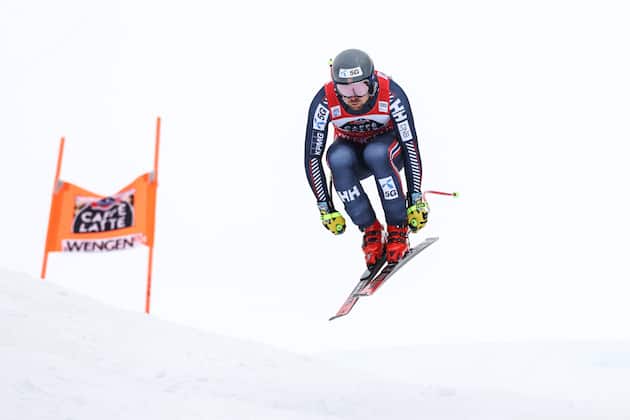 Aleksander Aamodt Kilde wins the legendary men’s Laubhorn downhill in Wengen. The Norwegian doesn’t give the competition a chance. Marco Odermatt and Mattia Casse follow on places 2 and 3. Thomas Dreßen celebrates his comeback. The departure in the ticker.

Classic in Wengen. The men contest the legendary Laubhorn descent on Saturday afternoon. The race starts at 12:30 p.m. Of course, the focus is also on the Swiss Beat Feuz. The oldie had announced his retirement before Christmas. In Wengen he is contesting his last race in front of a home crowd. Marco Odermatt (SUI) and Super-G winner Aleksander Aamodt Kilde (NOR) are the favourites. Once again, German hopes rest on comebacker Thomas Dreßen. 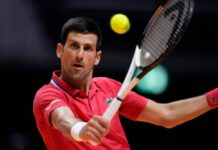 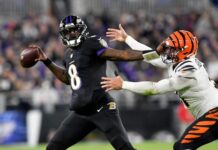 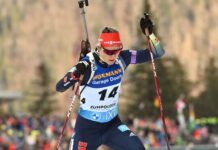 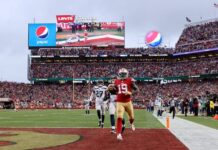 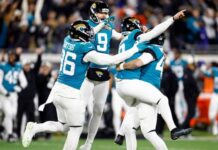 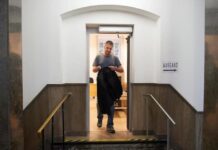 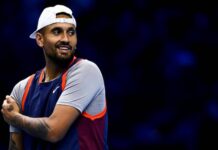 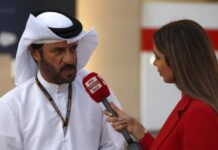 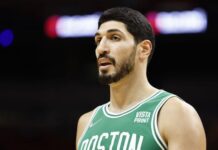 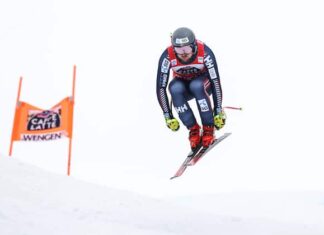