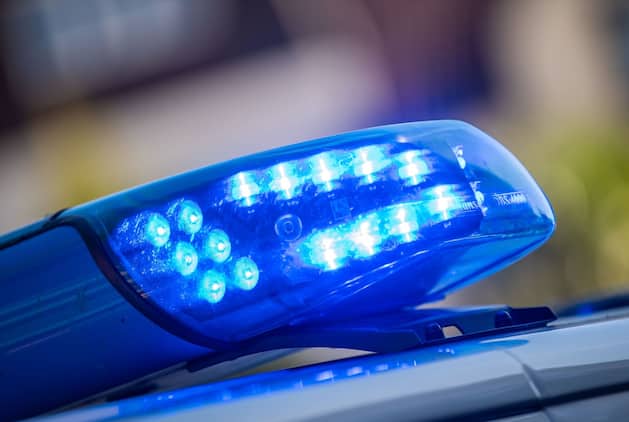 A violent argument between two Ukrainians on Thursday evening in a refugee facility in Lotte, Westphalia ended in death for one of the two men.

As the police and public prosecutor’s office in Münster announced on Friday, a 40-year-old is suspected of having attacked his 59-year-old roommate with a knife after a scuffle in the kitchen. The suspect then fled, but was arrested a short time later. A murder commission at the Münster police has taken over the investigation. 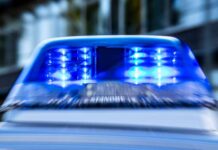 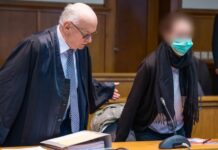 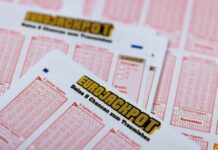 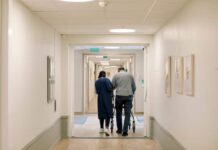 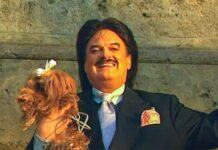 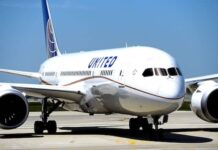 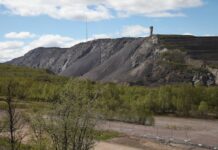 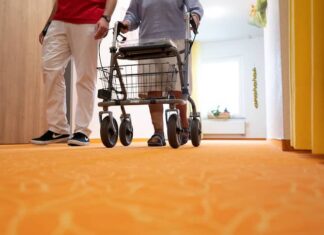 News Editor - 17/01/2023 0
Around 100 residents in the Curata senior citizens' residence "Am Kurpark" in Bad Soden-Salmünster are losing their homes. The reasons: lack of nursing staff...