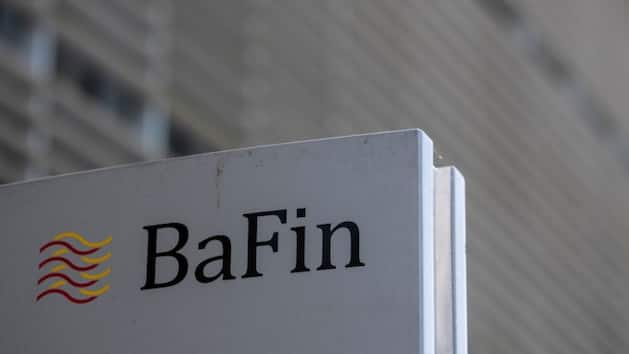 The financial regulator Bafin is closing North Channel Bank GmbH, which got into trouble because of “cum-ex” stock transactions

The financial regulator Bafin makes the North Channel Bank GmbH, which got into trouble because of “Cum-Ex” stock transactions

The bank based in Mainz is to be closed to customers with immediate effect. The aim of the moratorium is to secure assets. Due to the threat of over-indebtedness, the financial supervisory authority issued a ban on the sale and payment of the bank.

The deposits of the approximately 500 remaining depositors of North Channel Bank are protected under the statutory deposit insurance, which protects up to 100,000 euros per depositor. In addition to private investors, some municipalities should also be among the customers.

In this context, the Danish and Belgian tax authorities are demanding a total of 176 million euros in damages from North Channel Bank, according to Bafin. Since the institute is not able to meet these requirements, the Bafin considers “measures to ensure liquidity and to limit risk of North Channel Bank GmbH