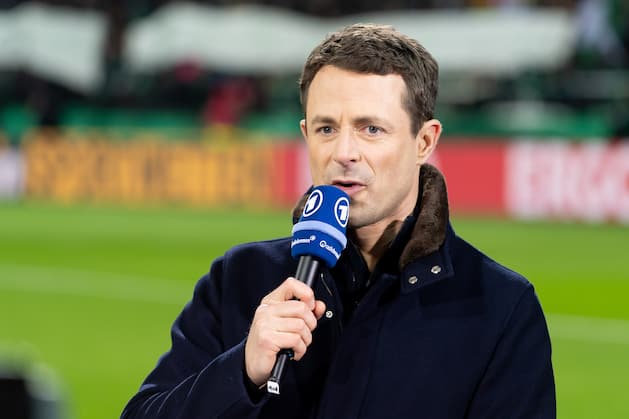 First the World Cup, now the Handball World Cup: Alexander Bommes is considered the driving force behind ARD sports broadcasts. But the 46-year-old is still out due to health reasons.

Last week, the ARD reported that Alexander Bommes will not be able to accompany the Handball World Cup in Poland and Sweden as a moderator. The ex-handball player himself was already out for the World Cup in Qatar.

“After a year in which I, like many people, had to accept some health restrictions, I want to complete my recovery and therefore refrain from moderating this year’s Handball World Cup,” explained Bommes himself.

It is still unclear which disease Bommes is suffering from. As the journalist himself said to “Bild”, after “a series of infections” he was simply not really fit to accompany the tournament.

The journalist Jessy Wellmer stepped in for Bommes at the World Cup, and Stephanie Müller-Spirra will be in the handball team alongside ARD expert and handball world champion (2007) Dominik Klein.